The Enabling Environment National Assessment (EENA) is an action-oriented research tool designed to assess the legal, regulatory  and policy environment for civil society. The EENAs are designed to be locally-owned, rooted in primary data collected at the grassroots level, and validated by a consensus based, multi-stakeholder process with the dual purpose of strengthening the capacity of civil society to advocate for an enabling environment and improving CSO-government relations.

The research tool was designed by CIVICUS World Alliance for Citizen Participation and the International Center for Non-for-Profit Law (ICNL) under the Civic Space Initiative. Between 2013 and 2016 it has been implemented in 22 countries worldwide. The EENA is part of the Civic Space Initiative, implemented by CIVICUS in partnership with the ARTICLE19, International Center for Not-for-Profit Law (ICNL), and the World Movement for Democracy, with support from the Government of Sweden. 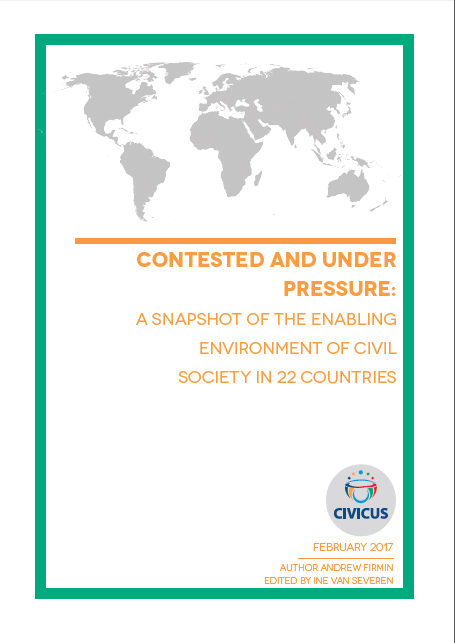 Contested and Under Pressure:
A Snapshot of the Enabling Environment of Civil Society in 22 Countries

The EENA research reveals that in many cases, CSOs are not free to act without the state’s permission. This is the case even in several countries where notification regimes exist on paper but do not apply in practice, as state agencies, officials and security forces assume powers to veto CSO activities. The impact of these constraints is to absorb the energy and resources of civil society, and reduce its ability to respond creatively to the challenges of the day.

The EENA process demonstrates a willingness by civil society around the world to engage actively in improving the conditions for citizens’ participation. It also indicates that in very diverse contexts, similar issues are being encountered, suggesting potential for enhanced cross-civil society working and the international sharing of good practice to overcome common challenges.

The EENA Synthesis report is available in:

A report with reflections on civil society strategies to create a more enabling environment can be found here. The report stems from a workshop held with EENA partners in Istanbul in February- March 2016. 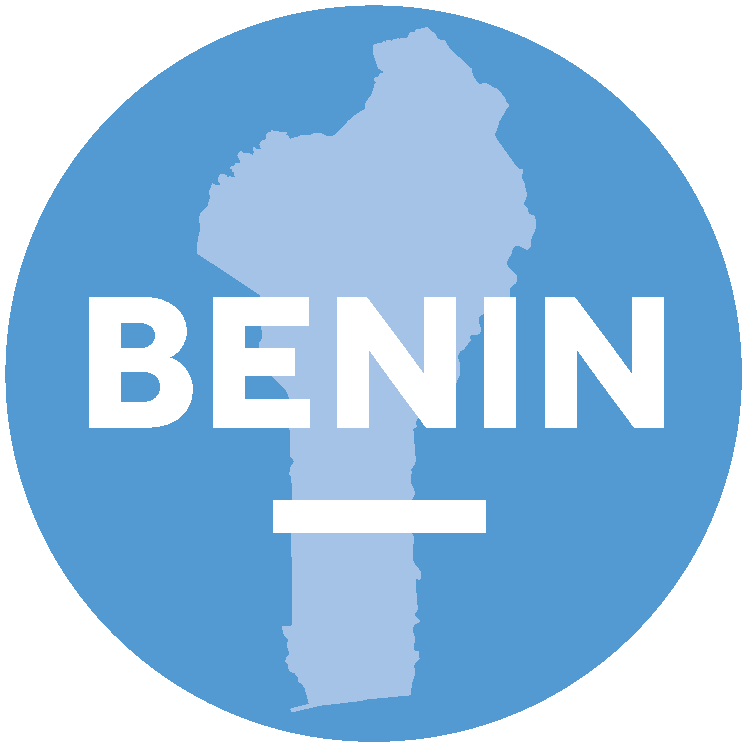 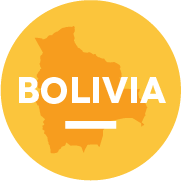 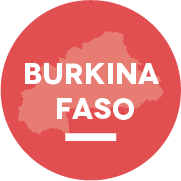 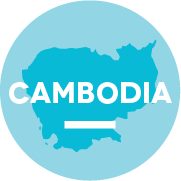 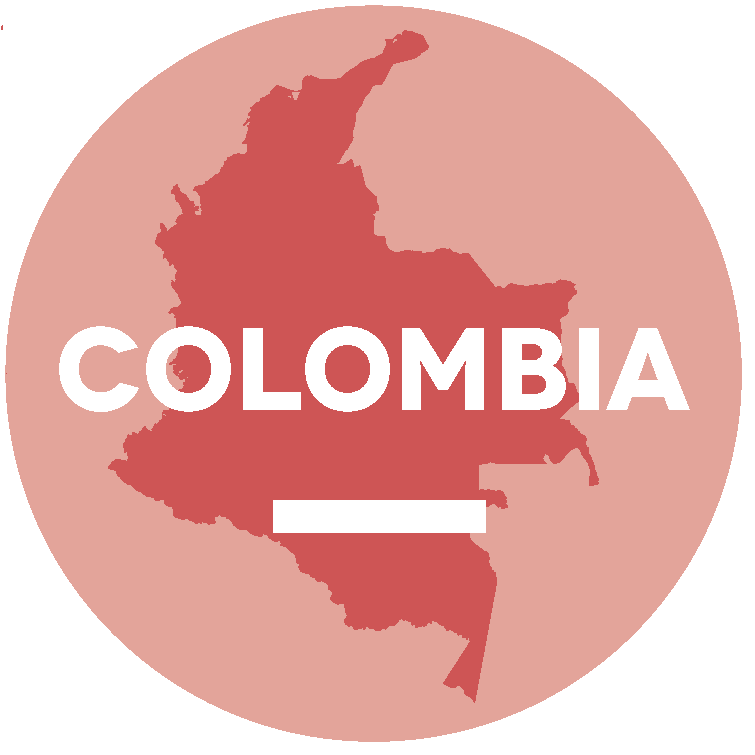 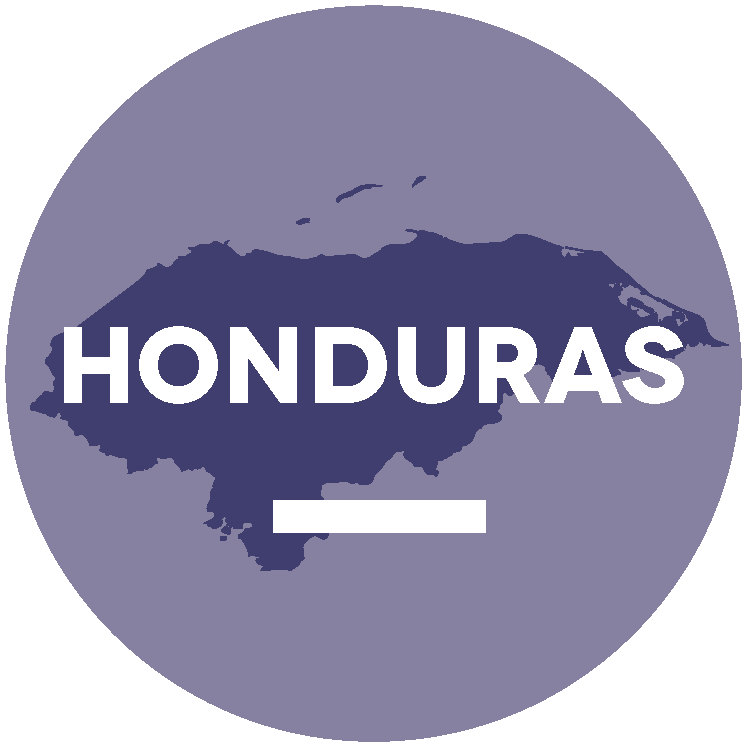 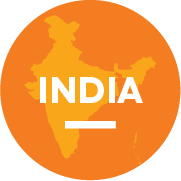 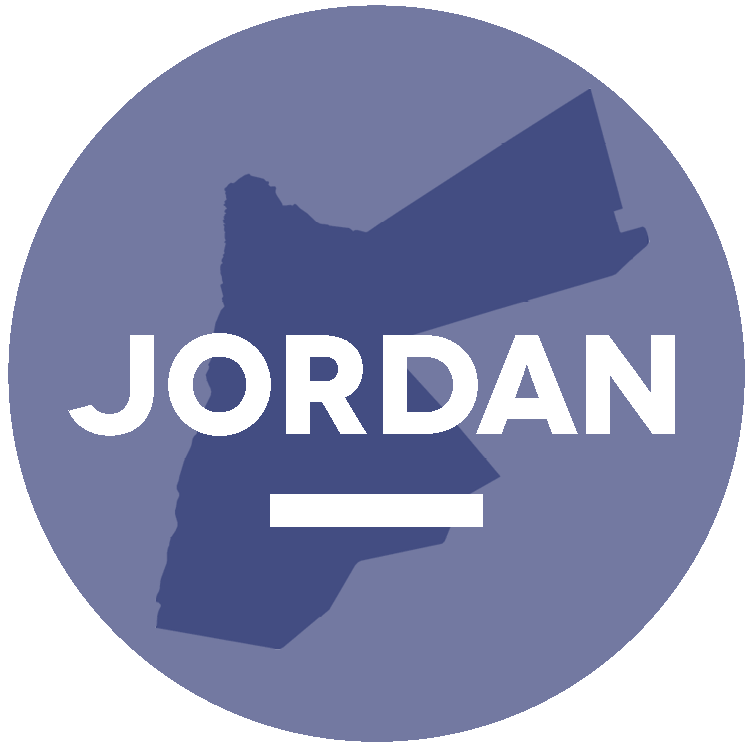 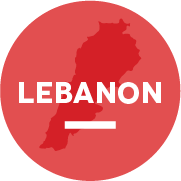 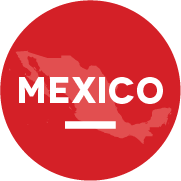 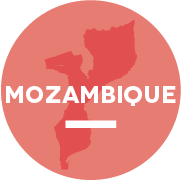 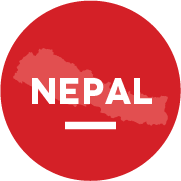 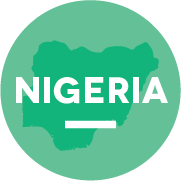 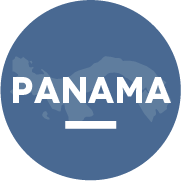 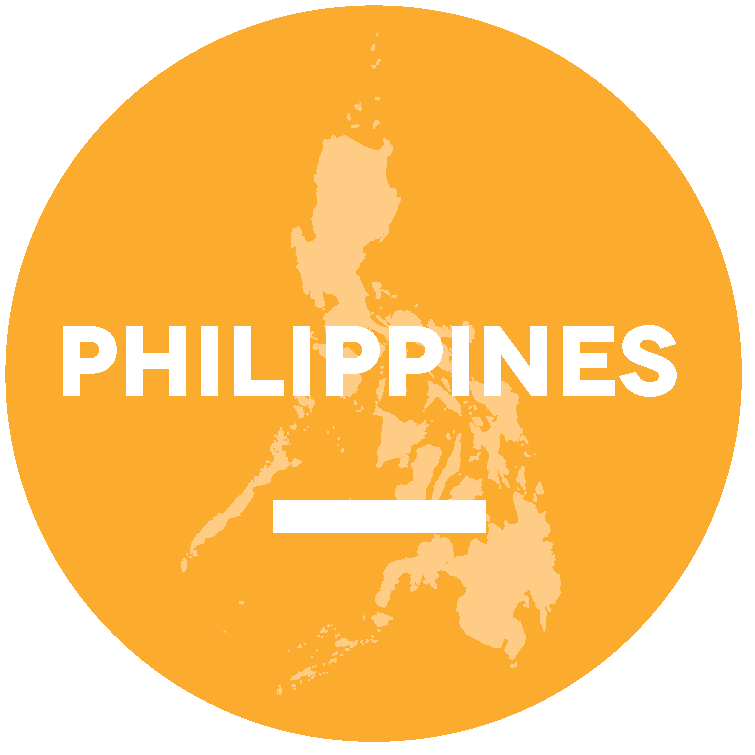 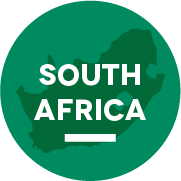 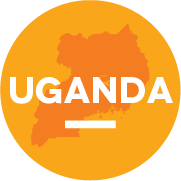