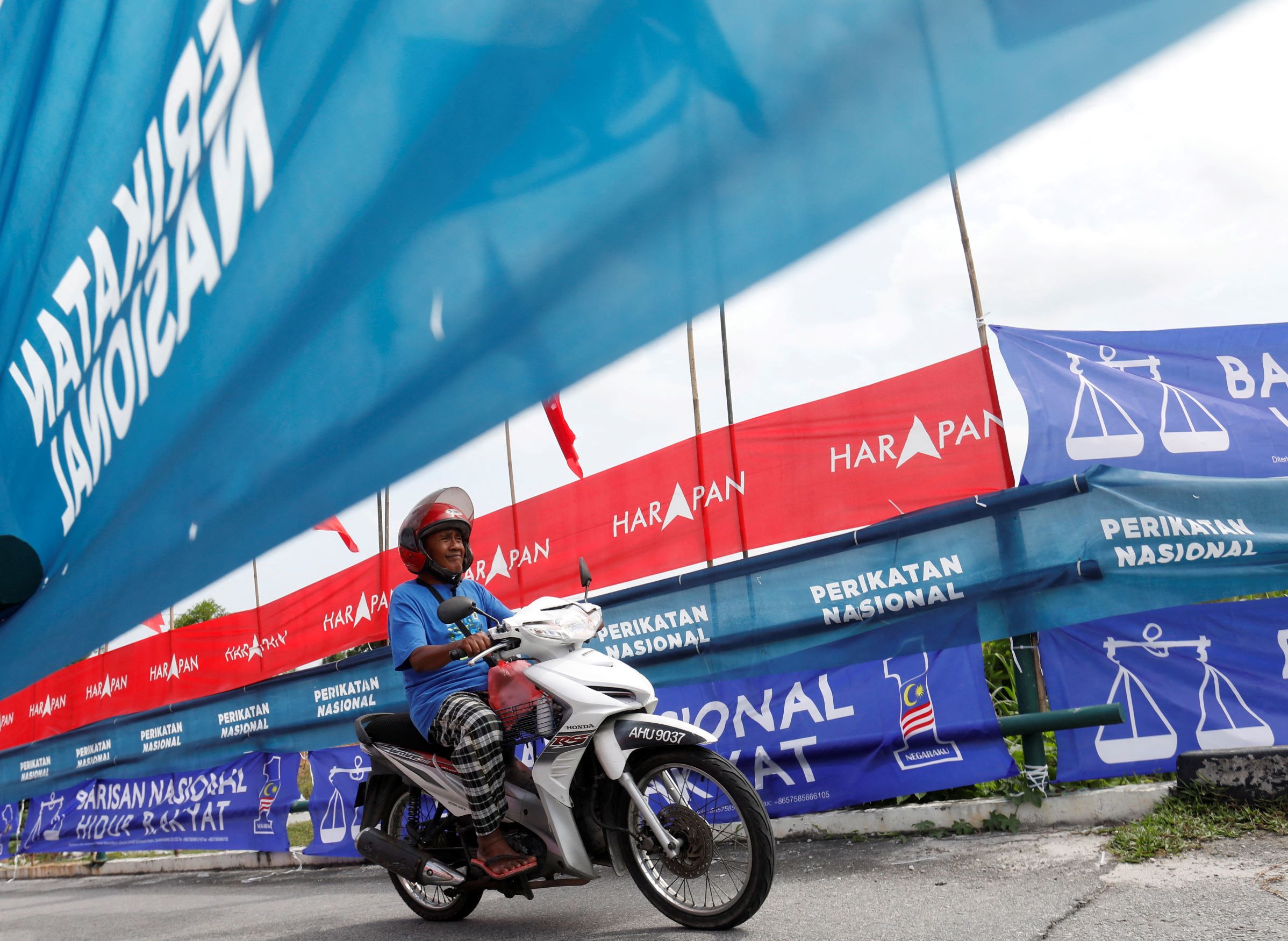 CIVICUS, the global civil society alliance, calls on all parties contesting the upcoming elections to strengthen commitments to respecting and protecting civic freedoms. Despite some promises to review restrictive laws, the three main coalitions contesting have failed to outline clear steps they will take to strengthen human rights and fundamental freedoms, which have come under increasing attack in recent years.

Malaysians will go to the polls on 19 November 2022 with three main political coalitions – Barisan Nasional (BN), Perikatan Nasional (PN) and Pakatan Harapan (PH) – and other smaller political coalitions and parties vying for power. While the BN and PN coalition have failed to make any mention of the protection of civic freedoms and civil society, the PH coalition have made commitments in their manifesto to review or repeal the Sedition Act 1948, Communications and Multimedia Act 1998 and Printing Press and Publications Act 1984; establishing a Media Council to standardise media regulations as well as guarantee media freedom and pass a Freedom of Information Act.

“We note that the Pakatan Harapan coalition has made commitments in their manifesto to review and repeal restrictive laws and to protect press freedom. However, it is worrying that the other political coalitions have remained totally silent on any human rights commitments. This is extremely disappointing for a country that currently sits on the UN Human Rights Council, has pledged reforms and is calling on other countries to respect and protect human rights”, said Josef Benedict, Asia Pacific researcher for CIVICUS.

CIVICUS has documented in recent years how both the Muhyiddin Yassin and Ismail Sabri governments undermined civic freedoms. Former prime minister Muhyiddin (2020-2021) from the PN coalition used the COVID-19 pandemic and state of emergency to cling to power by preventing parliament from convening. He also used emergency powers to prevent protests and initiated baseless criminal proceedings against human rights defenders, journalists and individuals expressing critical opinions on the government. Caretaker prime minister Ismail Sabri (2021-2022) from the BN coalition continued to systematically harass human rights defenders such as graphic artist Fahmi Reza, investigate individuals for expression relating to race, religion and the royalty and sought to block or restrict protests.

The right to peaceful assembly is critical in a democracy. However, none of the manifestos of the three coalitions make any mention of respecting and protecting peaceful protests. The coalitions also failed to make commitments to amend the Peaceful Assembly Act 2012, which does not meet international law and standards. The law has been systematically used to restrict protests, especially spontaneous demonstrations, and haul up activists and people protesting the Russia-Ukraine conflict, the death penalty, corruption, workers’ rights and judicial independence, among others, with some activists facing charges.

Protection for human rights defenders also remains lacking. Moreover, the legal framework governing the operations of civil society organisations and political parties, in particular, the Societies Act 1966 remains unduly restrictive and overly burdensome. The government exploited this legal framework to obstruct registration of civil society organisations. In addition to long-standing issues with excessive wait times and vetting by Malaysian Special Branch, in January 2022, the government rejected the registration of Parti Aspirasi Sains Malaysia (Sains), the first scientific-based political party in Malaysia, without providing any reason. The government has also yet to sign and ratify key international human rights treaties including the International Covenant on Civil and Political Rights (ICCPR).

“Any coalition that takes power must do more to protect the right to protest – a fundamental freedom which is essential in a democracy – as well as review and amend laws related to the registration of civil society groups to create a conducive civic space for them to function and undertake their work. Human rights defenders must also be protected instead of harassed and criminalised,” added Benedict.

Civic space in Malaysia is rated as "Obstructed" by the CIVICUS Monitor.

As part of the #16DaysOfActivism campaign, CIVICUS speaks about civil society efforts to eradicate...