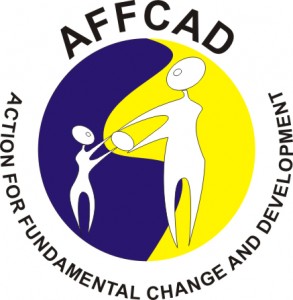 This project was motivated by the perceptions that the many faith-based organisations in Kawempe Municipality tie their humanitarian assistance to the faith they profess, which has created tensions, mistrust and hatred within the local communities. This initiative was thus intended to encourage these organisations to enhance and mainstream religious pluralism and tolerance in their work to promote peaceful co-existence and to ensure community cohesion at local level.

Outputs
Three community multi-stakeholder meetings and a dialogue on "Enhancing Religious Pluralism and Tolerance" were organised in Kawempe Municipality between 24 May and 7 June 2013. The meetings and dialogue were attended overall by 100 participants, including local community leaders, leaders of various faith based organisations, government representatives, youth leaders, grassroots activists and religious leaders from Islamic, Catholic and Protestant faith.

At the final meeting, humanitarian organisations, community leaders, and representatives of faith-based organisations signed a Memorandum of Understanding to reject religious discrimination and to dissociate the distribution of humanitarian aid from religion. This written agreement is an appeal for a more secular approach to humanitarian assistance. It reflects an increased awareness and understanding about religious pluralism and tolerance among faith-based organisations, CSOs and key stakeholders in the Kawempe Municipality.

Participants would also like to start a public campaign to promote domestic programmes and partnerships between all stakeholders involved, which help increasing dialogue and service between people from diverse faith-based and secular groups.

Read about the dialogue experience at the CIVICUS Blog