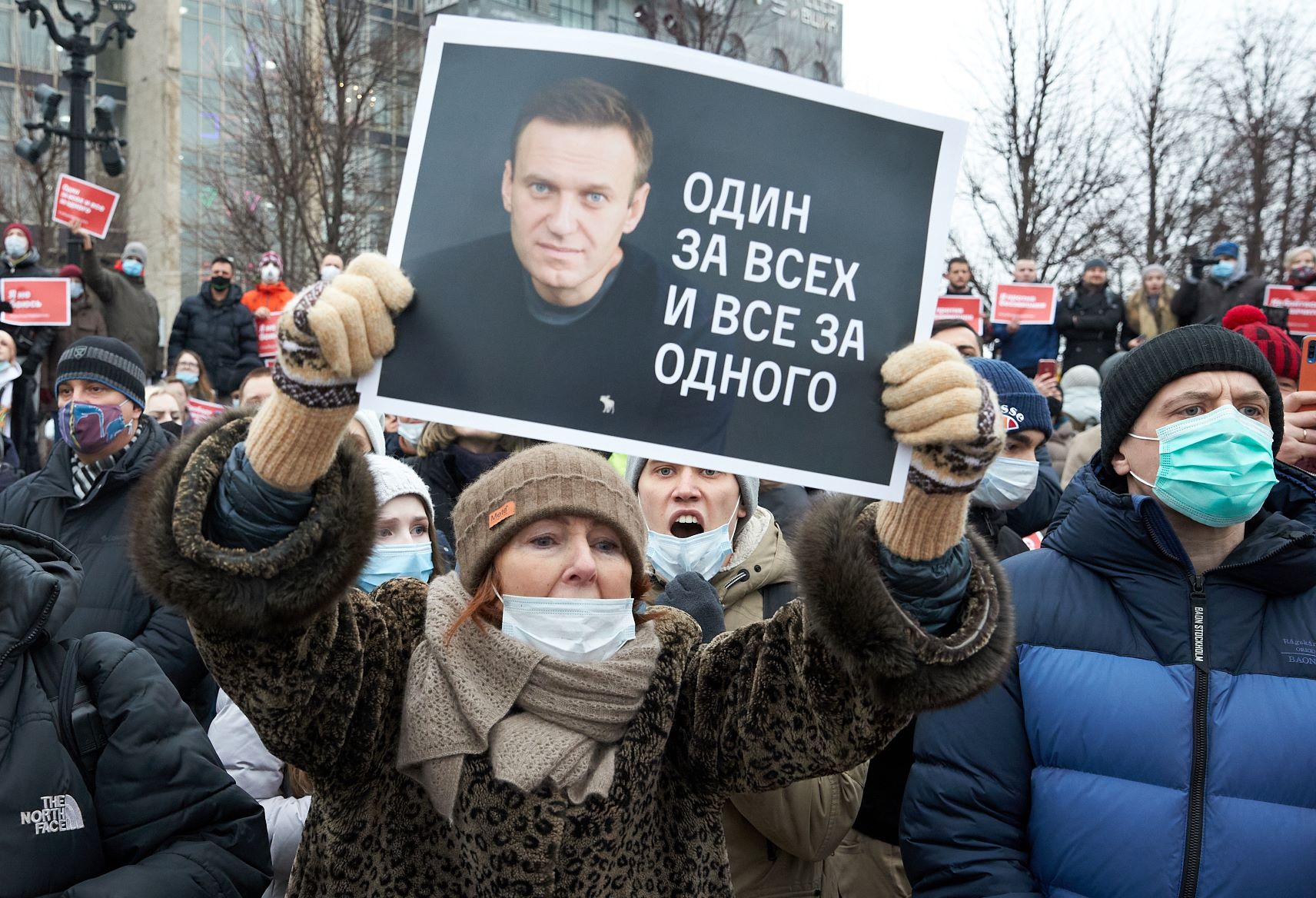 Read the statement in Russian

The arrest of more than five thousand protesters in Russia calling for the release of anti-corruption activist Alexei Navalny is a gross violation of the constitutional rights of all Russians to assemble peacefully, as Russia continues to openly deny its international human rights obligations, global civil society alliance CIVICUS said today.

Many of the protesters have been physically assaulted and on 31 January the authorities imposed unprecedented security measures, limiting the movement of people and closing subways. Security forces have also indiscriminately picked up people from the streets and placed them in detention centres where overcrowding has increased the risk of contracting COVID-19.

Protesters are demonstrating against the arrest and detention of anti-corruption activist Alexei Navalny and more protests are expected on 2 February when he appears in court in Moscow. Family members and staff of Alexei Navalny have been subjected to arbitrary arrests, with some being held in detention for several days. The authorities have restricted access to lawyers during the COVID-19 pandemic and many protesters have been denied legal assistance.

“Russia’s violent response to largely peaceful anti-Putin protests exemplifies the long-standing policy of the Russian authorities to violate the rights of Russians to demonstrate peacefully. Alexei Navalny should not have been arrested and detained in the first place and the detention of thousands of peaceful protesters heightens the risk of spreading COVID-19. It is time for Russia to release all those detained and stop using violence against peaceful protesters,” said Mandeep Tiwana, Chief Programmes Officer, CIVICUS

Alexei Navalny was arrested on 17 January after arriving from Germany. His detention has sparked one of the largest protests under President Vladimir Putin’s reign and the Russian authorities have called on social media companies to delete messages and images of the protests. Those using social media to encourage more people to join the protests have been threatened by the authorities. The arrest and detention of Alexei Navalny and the violent response of Russia’s security forces to peaceful protests highlights Russia’s authoritarian response towards human rights defenders and those critical of the authorities.

For more information on civic space violations, visit the Russia country page on the CIVICUS Monitor