What Argentina’s government can do to improve civic space 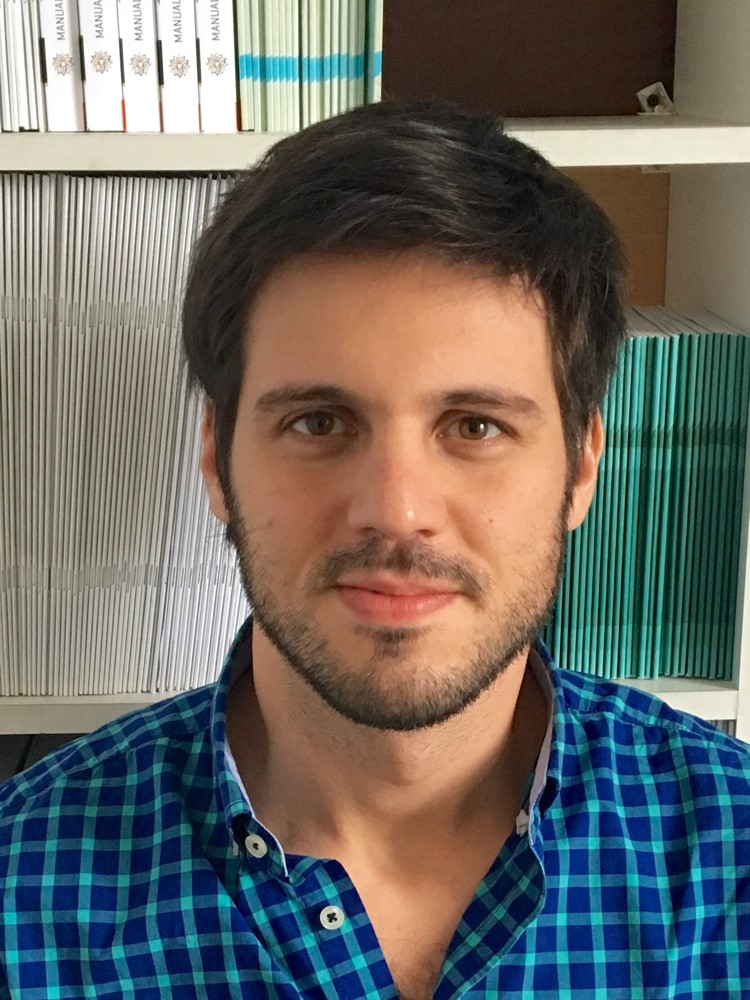 Fernando Bracaccini a lawyer and coordinator of the Area for the Strengthening of Democratic Institutions at ACIJ (Civil Association for Equality and Justice), a non-profit organisation, speaks to CIVICUS on the environment for civil society organisations in Argentina. The ACIJ was founded in 2002 to defend the principles of the national Constitution and the rule of law, back all struggles against discrimination, promote legislation favouring the most disadvantaged groups, and developing participatory and deliberative democratic practices in Argentina.

1. Following two recent incidents – the arrest of social activist Milagro Sala in the Jujuy Province and the drafting of a so-called “anti-protest protocol” – to what extent are the freedoms of association and peaceful assembly threatened in Argentina?

Although these two events are different, arising from disparate decisions and jurisdictions, both have had a restrictive effect on the right to protest. Even though legal charges were actually raised against Milagro Sala, the fact remains that the decision to arrest her was based solely on her participation in the protest that took place on 14 December 2015. ACIJ publicly stated that this was an arbitrary restriction of the right to protest. The decision is also a show of the lack of independence of the judiciary in many Argentine provinces.

The situation is worsened by the fact that the President publicly validated this arrest. In fact, the adoption of the so-called “anti-picketing protocol” by the National Ministry of Security ratified this restrictive view of protest. ACIJ publicly demanded that this piece of legislation be repealed because it could gravely limit social protest. Within the framework of a process of citizen consultation, we recommended the Ministry of Security to repeal it and move forward to align our legislation to current international standards.

The problem with the “anti-picketing protocol” is that it subordinates protest to free circulation of traffic and dispenses with case-by-case assessments, as it mandates eviction for any situation in which traffic is obstructed. It also establishes the used of physical violence as the state’s main response to protest. The validity of the norm is itself in question, since it has not been properly published in the Official Gazette.

In recent months there were large demonstrations including roadblocks, such as the one led by the five main trade union confederations on April 29. The security forces, however, not only failed to apply the protocol, but also did not use force to end the roadblocks. In contrast, violence has indeed been used to disperse other kinds of demonstrations, which should alert us to the selective use of repression depending on the nature of the protests, and as a form of censorship of action by specific groups.

2. More generally, how would you describe the environment for CSOs in the country?

While CSOs can act informally without any state authorisation, they do need state recognition in order to acquire legal status, which they need to limit the personal liability of their members, access funding sources, and enjoy certain tax exemptions. State recognition is therefore essential for the exercise of the right to free association. However there are barriers such as excessive formalities for the establishment and maintenance of legal status, onerous paperwork, widespread ignorance of the procedures, and the dispersal of the regulations that govern them.

A particularly troubling issue is the discretion that the Civil and Commercial Code gives public officials to grant legal recognition. In fact, the law requires that civil associations and foundations pursue the “common good.” There have been cases of legal recognition being refused as a result of the arbitrary interpretation of this requirement, such as those of the Argentine Homosexual Community (CHA) and the Association of Struggle for Transvestite-Transsexual Identity (ALITT). It took the CHA many years to obtain legal status while ALITT acquired it in 2006 through a Supreme Court ruling.

There are also barriers to access to tax benefits, which affect CSO sustainability. For example, only CSOs whose mission is included within a set of themes established by law can be exempted from income tax. Moreover, while the services provided by CSOs are exempt from the value added tax (VAT), CSOs do pay the 21% VAT on their purchases just as private entities do. Exemptions from other taxes such as the one on bank debits and credits are limited and there is great ignorance among CSOs regarding the possibility of requesting them. Also, procedures to access tax exemptions are often excessively bureaucratic and require professional advice, which many CSOs cannot afford.

Additionally, although in recent years civil society has become increasingly professionalised in Argentina, it is difficult for CSOs to absorb the cost of a formal employment relationship, and informality remains high in the sector. In addition to the high costs of employer contributions, the current labour regime does not address the specificities of civil society: for example, there is no option for temporary hiring in order to implement projects with funding stretching over a predetermined period. And although a fair amount of public funds flows towards civil society, there are no mechanisms for equal access to them: transfers’ recipients, amounts and purposes are often dependent on public officials’ discretion, and sometimes they are politically motivated.

We also see a tendency of the state to unduly interfere with civil society. The Civil and Commercial Code gives the state broad attributions, such as that of modifying the object of CSOs that have legal status when it is considered that their aim has become impossible to fulfil. There have been cases of persecution of CSOs considered as dissident, either through internal espionage (wiretapping, infiltration by intelligence agents and even from agents belonging to parallel intelligence structures) or direct persecution through fines or legal action for damages against CSOs that acted lawfully.

3. Has civil society produced any initiatives to overcome the above-described limitations?

Yes. ACIJ participates, along with a broad and diverse group of organisations, in an advocacy initiative to improve the regulatory framework for CSOs. From this platform we have produced diagnoses on the situation of CSOs in Argentina, and we are working on proposals to create an appropriate enabling framework. We are also conducting direct advocacy actions within the framework of a campaign called “A Law for NGOs” that will soon be publicly launched.

4. What specific actions should the government of Argentina undertake in the short term to safeguard civic space?

First of all, it should reform the framework for access to legal personality and introduce a system of voluntary registration to replace the one based on state authorisation that exists today. It should also restructure the tax exemption system and simplify procedures in order to promote CSO sustainability, while designing a hiring regime that – without causing labour deregulation – eases the impact that the payment of employer contributions has on CSO budgets, and which better responds to the reality of CSO operations. It should also repeal the “anti-picketing protocol” and establish regulations favouring public demonstrations and ensuring the safety of all parties involved: demonstrators, members of the security forces, and reporters.

5. How can external actors, including regional organisations and international solidarity movements, support civil society in Argentina?

External actors’ main contribution is in forming networks for joint work and providing forums for publicly stating our demands. In April this year, for example, ACIJ participated in a thematic hearing before the Inter-American Commission on Human Rights, requested along with Bolivia’s Fundación Construir, Fundamedios from Ecuador, Panama’s Alianza Ciudadana Pro Justicia, and Mexico’s Foundation for Due Process, to expose the restrictions on the freedom of association in the region. In order to do so we had the support of the International Center for Non-Profit Law.