Ahead of the 2016 election, civil society groups are concerned about a deteriorating environment 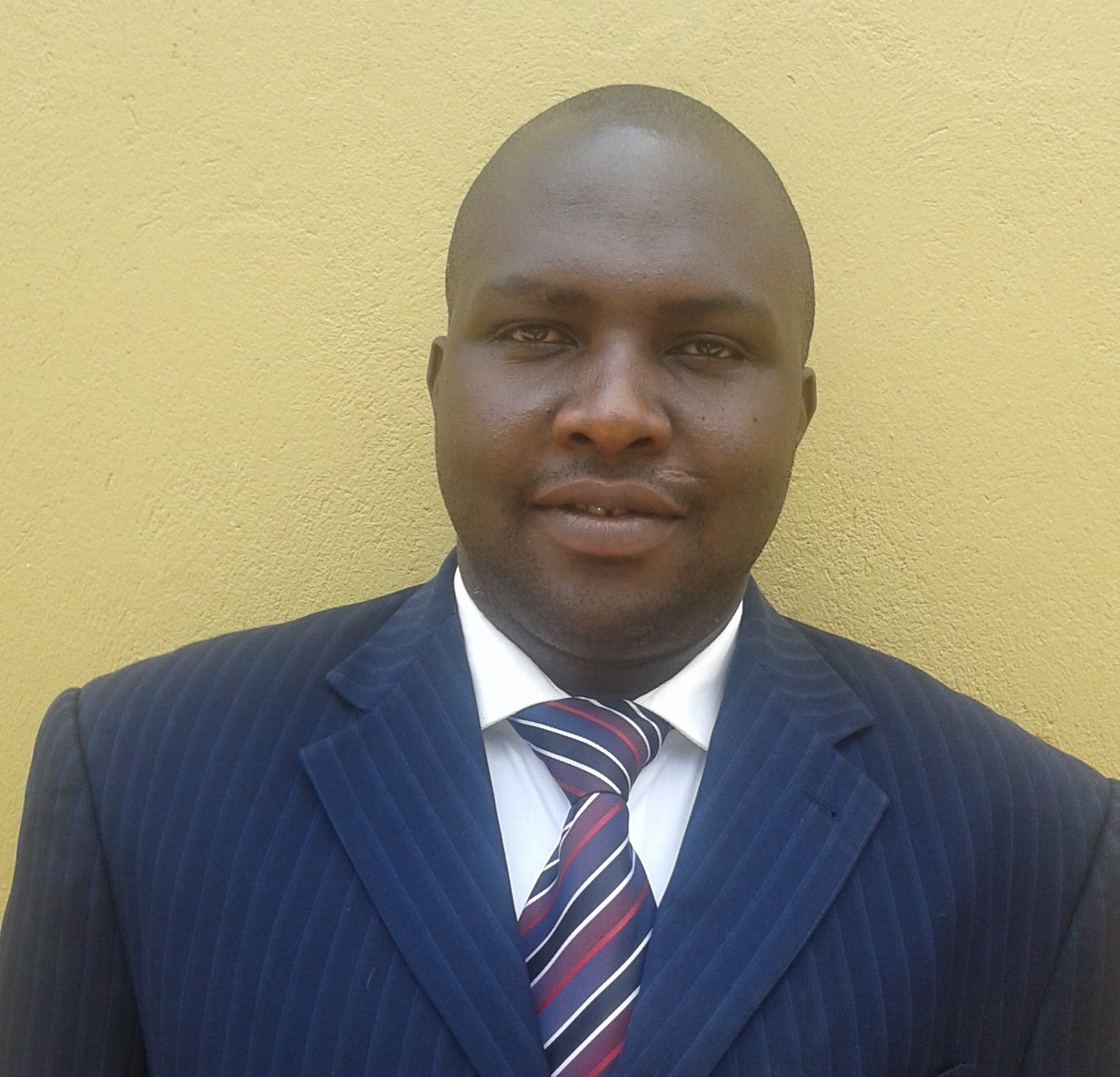 Civil society and human rights defenders continue to face daunting challenges in Uganda ranging from judicial persecution and intimidation to harassment and threats for the work they do. Restrictive legislation also impedes the activities of civil society as authorities threaten to close down NGOs and media agencies that are critical of the government. CIVICUS spoke to human rights defender Orishaba Bagamuhunda Justus about ongoing judicial harassment against him and the general state of human rights in the country ahead of the election scheduled for 2016.

1. What is the state of human rights in Uganda at the moment?

The state of human rights in Uganda is very bad. There are ongoing threats to freedom of expression, assembly and association which continue to raise serious concerns in Uganda. Security forces such as the police largely enjoy impunity for the torture of people during peaceful protests. The government has banned political pressure groups that call for peaceful change, obstructed opposition rallies, and harassed and intimidated journalists and civil society activists working in the areas of human rights, corruption, oil, land rights and sexual rights.

The notorious NGO Bill, which seeks to limit the civic space for NGOs in Uganda, looms in Parliament. Among other issues, the bill grants the NGO Board broad powers to refuse to register an NGO, to issue permits with instructions that place conditions on the staffing of NGOs and to restrict the employment of foreign nationals. The government has accused NGOs of engaging in “political activism” and in one case suspended an NGO working on sexual rights, arguing that it was “promoting homosexuality.”

The Public Order Management Law, passed in August 2013, grants the police wide and discretionary powers to permit or prohibit public meetings. This law has generally been used to undermine or obstruct the right for Ugandans to assemble when protesting against the government.

2. What is the nature of threats against you and the community radio station, Freedom Radio, which you manage?

I am currently the executive director of National Foundation for Democracy and Human Rights in Uganda (NAFODU). NAFODU is a civic non-partisan, non-profit making NGO, registered under the Non-Governmental Organisation Registration Statute of Uganda (1989). The foundation was formed in 2000 by a group of Youth to promote human rights, justice, and peace, Democracy, Good Governance and Development in Uganda.

We face several threats due to the nature of our work. I have been detained illegally twice ─ in 2011 and in July this year. On several occasions, state agents led by the resident district commissioner and district internal security officers have interfered in our activities. For example, on several occasions the police have stopped NAFODU from organising training workshops on land rights. These security officials always threaten to close down NAFODU and Freedom Radio.

The new ad-hoc policies introduced by the minister of information, such as making it mandatory for broadcasters to offer free air time to government officials and live coverage of national events, negatively impact on Freedom Radio. Freedom Radio staff and journalists report fear of reprisals if programs they air are highly critical of the government. On several occasions, police officers and commanders have stormed the studios and stop programming, especially if the station is hosting opposition politicians. In most cases, police commanders claim that they have “orders from above”. In August this year, the resident district commissioner summoned some of NAFODU and Freedom Radio staff and warned them about running programs that are anti-government and requested recordings of all programs.

3. How do these threats affect your work and freedom of expression in Uganda generally?

Because of these threats, some staff members end up resigning from their jobs fearing harassment and intimidation. In addition, some journalists of Freedom Radio now fear to discuss topics on governance. Community members also fear to report human rights abuses and corrupt practices to NAFODU for fear of being arrested. Citizens cannot freely express themselves on issues of concern and in most cases when the issues under discussion are on governance, we find that only members of the opposition parties contribute to the discussion with few contributions from members of the ruling party - the National Resistance Movement (NRM) or citizens. We have lost some donors in the process because of police interference in our activities and hence the need for support from organisations like CIVICUS.

4. How important are community radio stations in Uganda?

It is important to note that in Uganda, radio continues to be the most easily accessible and available information and communication technology for most citizens. Despite poverty in the area, most households have their own radio receivers. This can be attributed to the strengths of the medium, for example the fact that one does not have to be literate to use it and it is relatively cheaper in terms of affordability and accessible in very remote areas. This medium is an important source of information particularly for rural people who usually lack information on good governance. Community radio offers them an opportunity to listen while they carry out their daily activities. In south-western Uganda, all the FM radio stations are commercial and the programmes aired by these radio stations are business oriented. Only Freedom Radio broadcasts programs on human rights, democracy and good governance.

5. Are we likely to see further restrictions on fundamental freedoms ahead of the 2016 elections in Uganda?

Yes. Ahead of the 2016 general elections, more restrictions on fundamental freedoms are to be expected. Some journalists are already being warned against discussing topics on good governance and there are some reports that some journalists are being given money in order to promote the interests of government instead of criticising it for increased levels of corruption and human rights abuses. We anticipate more arrests and intimidation of human rights defenders, journalists and activists ahead of the 2016 general elections.