Celebrating our right to protest! 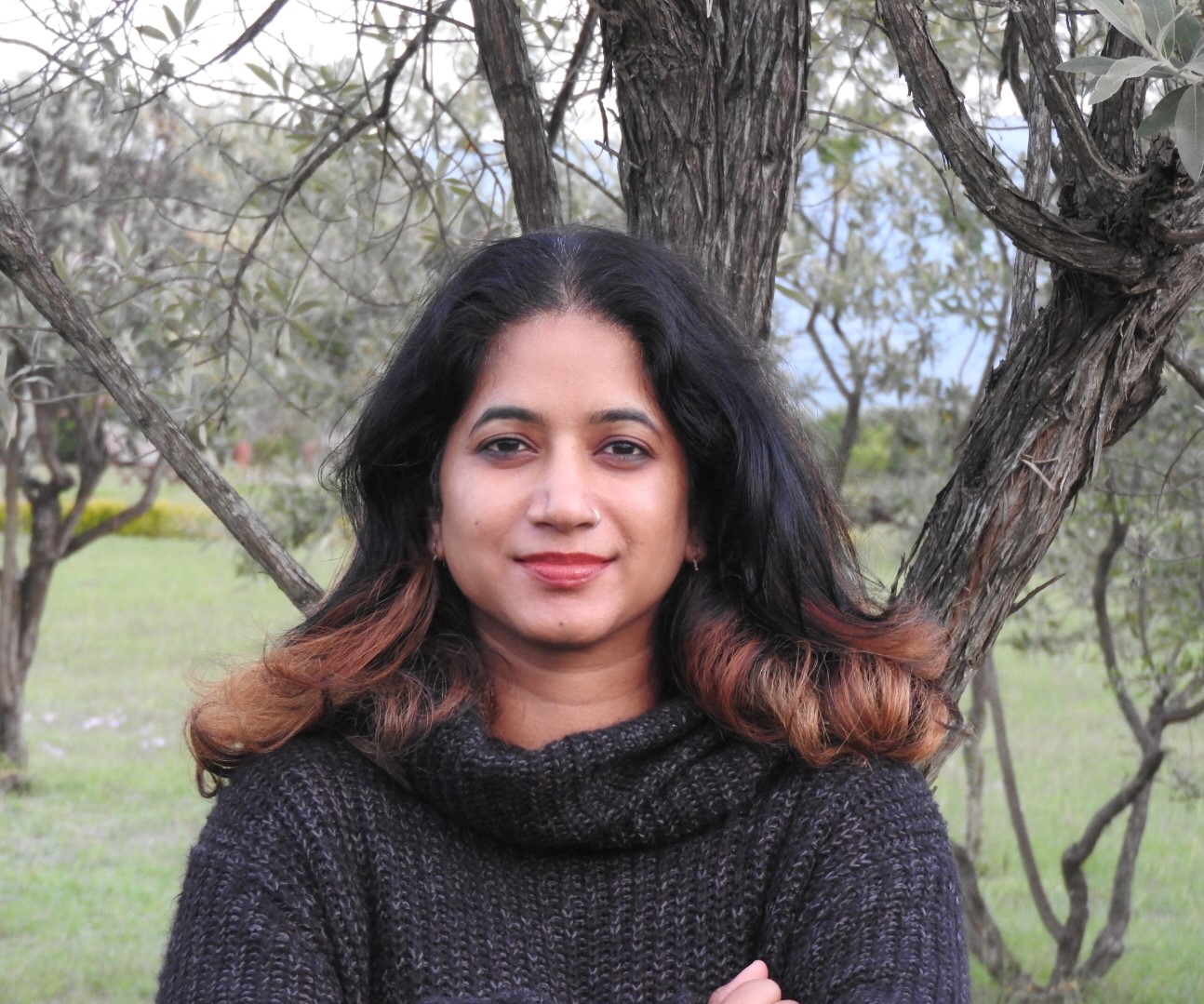 In the context of increasing attacks on civic space around the world, it seems far more unusual to have an opportunity to celebrate the progress being made through civil society and citizen activism around the world. Fortunately, the months of August and September have been replete with inspiring instances of how CIVICUS’ work has made a difference, and how ordinary people are more ready than ever to overcome restrictions and take direct action for the causes they believe in.

A tribute to the power of solidarity

Palestinian human rights activist Ameer Makhoul shared a touching tribute to the value of CIVICUS’ solidarity messages and actions undertaken in the course of his 9-year imprisonment term. In an email message shared a few weeks after his release this year, he said, “….among nine years I got more than one thousand worldwide solidarity letters and postcards. two major things make prisoners feel happy and not forgotten; the family bi-weekly 45 minutes visits as well as letters of solidarity… when I think about solidarity, CIVICUS is on the front of my mind, I'll never forget your stand and your support to my family and me.”

We are incredibly proud to have supported Ameer in his fight for justice. As members of CIVICUS, each of us has an important role to play in supporting and honouring the efforts of human rights defenders around the world. Our recently released Protest Resilience Toolkit is, in this context, a useful reminder of the range of strategies and tactics that we have developed across civil society to foster collaboration and overcome challenges in the design and implementation of direct action for change.

We had several opportunities to join global mobilisations for climate action, sustainable development and social justice across September. As part of the SPEAK! initiative, CIVICUS partners organised 179 events in 55 countries, ranging from peace dialogues in DRC and Kenya to digital safety workshops in Pakistan. SPEAK! is an annually coordinated global campaign aimed at breaking down social divisions and enabling engagement across diverse groups of people.

In other parts of the world, we were part of #StandTogetherNow actions that drew attention to the timely achievement of the Sustainable Development Goals (SDGs) and walked with the inspired millions who came out in support of the ‘Global Climate Strike’ in a range of locations including Johannesburg, Berlin and São Paulo. Read our interview with Arshak Makichyan, the student who started weekly climate strikes in Moscow earlier this year, and has now been joined by students in other cities of Russia and beyond as part of the #LetRussiaStrikeForClimate campaign here.

Following on from the excellent response to our study on alternatives for civil society resourcing released earlier this year, we have just concluded an analysis of development funding in Latin America in partnership with the Colombian social impact start-up, Innpactia. The review of over 6,500 calls for proposals – amounting to USD 5.9bn from 2000 donors - exposes the barriers that local and change-seeking organisations face when accessing grant-based resources in the region. Further, only 3-6 percent of the funding proposals reviewed provided support to work related to human rights and the strengthening of CSOs.

We also had an opportunity to bring core research partners of our online civic space tracking platform, the CIVICUS Monitor together in August. The group reviewed opportunities and challenges related to the methodology and overall uptake of the Monitor, while also agreeing on a set of priorities that need to influence its work going forward. This includes putting in place mechanisms that will allow access to greater levels of disaggregated data, with a stronger focus on access to country-specific reports and sub-regional findings.