Violence against transgender people in Pakistan 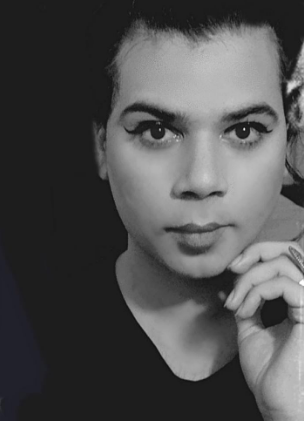 I am Saro Imran, a transgender activist running a community-based organisation in Pakistan. Pakistan is a signatory to several international human rights conventions that are of relevance to transgender people and other marginalised minorities, which the country has systematically failed to protect. The exception is the Trans Protection Act of 2018, which we already have in place. As a consequence of this limited protection, transgender people and other marginalised minorities suffer discrimination and violence in many spheres of their lives.

Earlier this month, a transgender person was killed and another was injured from gunshots fired by unidentified men in the Khyber Pakhtunkhwa (KPK) region of Pakistan. Both victims were rushed to the hospital, where doctors pronounced one victim dead. The other victim is undergoing treatment. According to the First Information Report (FIR), a group of transgender people had gone to perform at a wedding function and were preparing to leave when unknown people opened fire on them.

In the same month, a transgender person was gunned down by his younger brother from Swabi. The person had gone to Rawalpindi and Islamabad to participate in several dance parties. His family was opposed to his dance performance, and his brother had warned him of ‘dire consequences’.

Human rights violations and discrimination on the basis of gender identity are still prevalent and mount a big challenge for Pakistan. The transgender community and other marginalised minorities face stigma, discrimination and violence much more than non-marginalised groups. Transgender people, and transgender women in particular, face harassment, mistreatment and exclusion from society, from the public health care system, education system, employment and other institutions of government. They face different forms of abuse, ranging from exclusion from society to brutal murder. They are subjected to trafficking, extortion and forced prostitution. After the Trans Protection Act of 2018, things have slowly started to change. However, for the proper inclusion of transgender people in society and the acknowledgment of their basic human rights, the government will have to take a number of measures to address the gravity of the situation.

In Pakistan, transgender people and other marginalised minorities are ostracised by society and sometimes disowned by their families. Transgender women, in particular, live in groups for protection and survival. Due to widespread stigma and discrimination, many transgender women engage in sex work in extremely unsafe environments and circumstances. Their clients or sex partners feel that the sexual abuse of a transgender woman is permissible. Therefore, when they solicit their services, they invite friends over and gang rape them. These abuses cause severe emotional distress and mental agony for many transgender women. To cope with these realities, many survivors start indulging in drugs and alcohol or resort to self-harm. 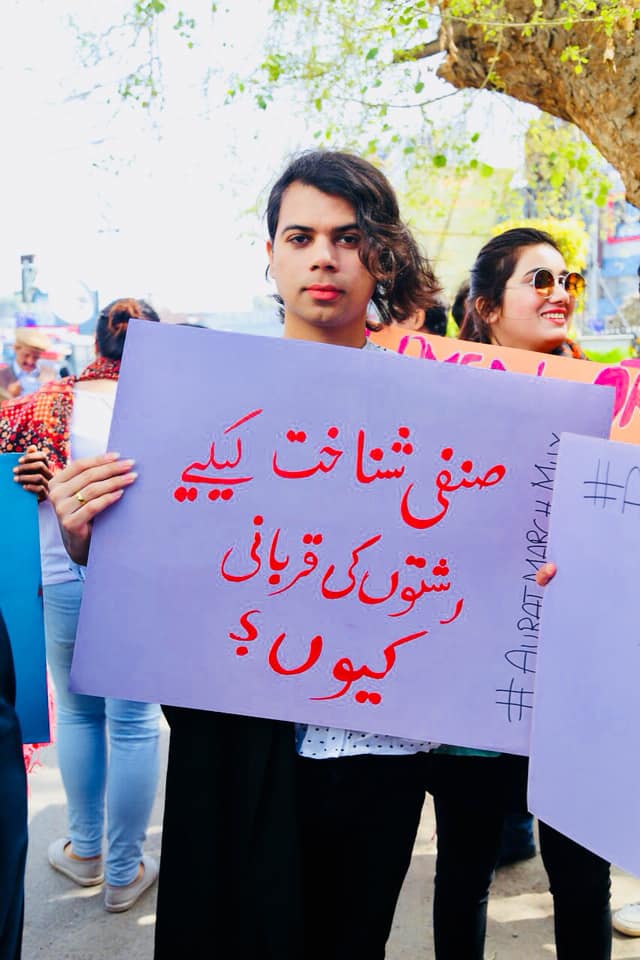 Also, transgender individuals are often responsible for financially supporting their biological families, families who tend to resort to abuse, violence and torture to maintain their control over them. Forced marriage and physical and emotional torture are common forms of abuse against them, recorded in studies done by various organisations. The worst thing is, if police arrest perpetrators of violence, the biological family tends to forgive them in return for money.

The only support for transgender people in Pakistan is provided by their peers. In the absence of medical care that is sensitive to their needs, relief usually comes from community members looking after them using traditional methods and wisdom.

Community-based organisations all over Pakistan have arranged a protest against the murders and violence faced by transgender people. We demand justice for victims and survivors and security for the transgender community from the Government of Pakistan. We call for the development of provincial policies and legislation to criminalise offenses such as sexual violence and murder of transgender people.