CIVICUS speaks to Nelson Olanipekun, a human rights lawyer and the founder and team lead of Citizens’ Gavel, a Nigerian civic tech organisation that works to increase the pace of the delivery of justice by promoting access to justice, citizens’ engagement and the use of digital technologies. Citizens’ Gavel was founded in 2017 in reaction to the lack transparency and accountability in the justice sector. 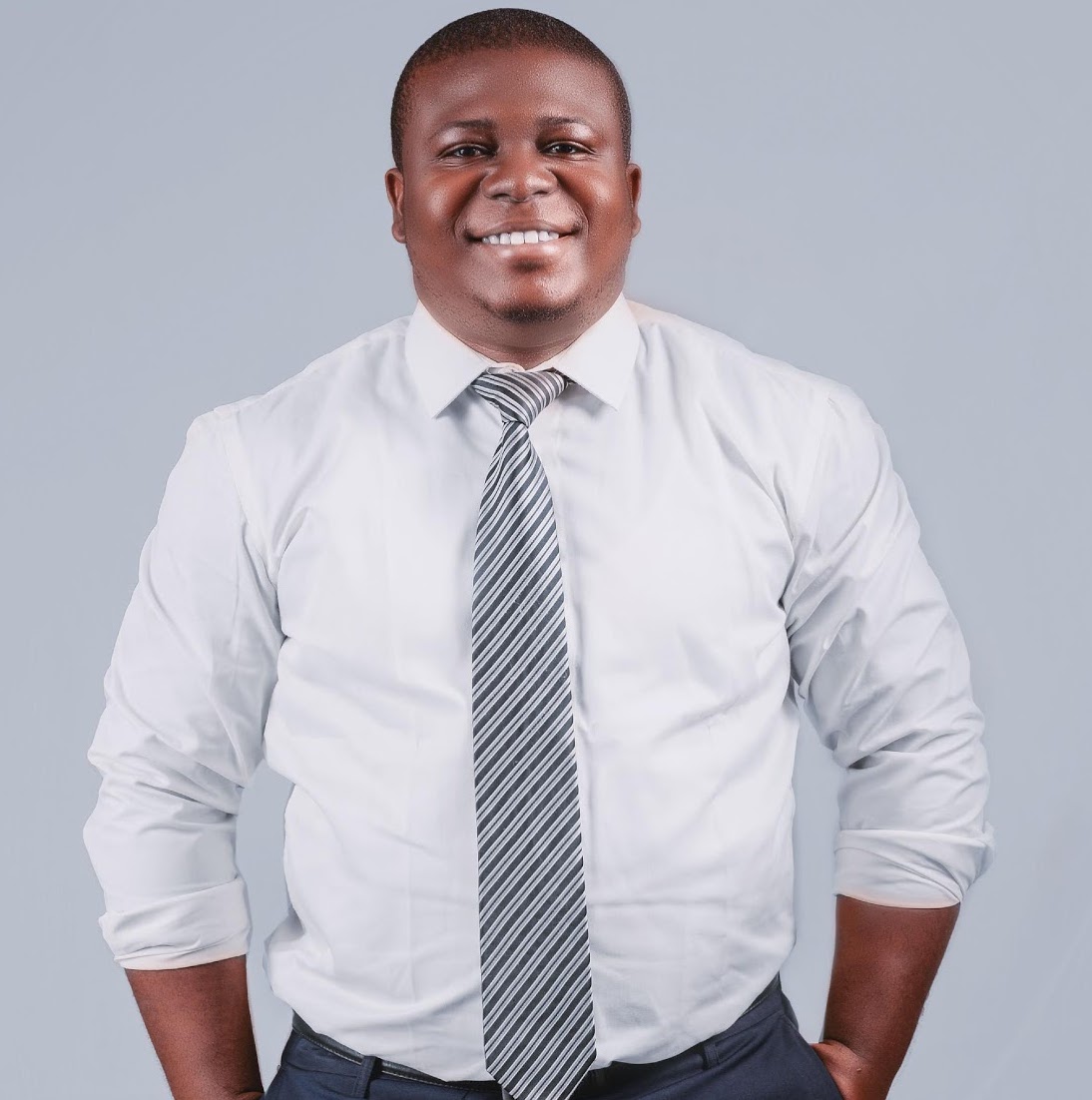 What kind of work does Citizens’ Gavel do?

Citizens’ Gavel is a civil society organisation (CSO) based in Nigeria. It was established three years ago to tackle the slow pace of the delivery of justice, promote accountability, and provide legal support. Our main goal is to increase the effectiveness of the delivery of justice through tech, advocacy, and strategic lobbying, and to reduce human rights violations through policy and legal advocacy. At the moment we are working jointly with other CSOs on legal reform. In doing so, we are trying to become a major player in policy-making processes that affect the fundamental rights of Nigerians.

We work with cases involving issues that range from mass incarceration to the lack of digitised processes in the justice sector. The justice delivery process in Nigeria is one of the slowest in Africa and it results in a high percentage of people incarcerated while awaiting trial. About 70 percent of the people who are in prison are awaiting trial; only 30 percent have been convicted. In 2017 we filed a class action suit for more than 500 people who were awaiting trial in prison in Oyo State. These people had already spent several years in prison, although the law establishes that people can be held for a maximum of 28 days before being taken to court. We also digitised cause lists in over 30 courts across Nigeria, and focused on improving cooperation among stakeholders in the justice sector.

We provide pro bono legal representation for pre-trial detainees who can’t afford a lawyer. We have developed programmes and apps for human rights abuse victims and their families to reach out for legal help easily. One of them is Podus, a tech platform that enables victims of pre-trial detention to connect with the pro bono lawyer nearest to their location. This platform was created specifically for young people, who don’t have easy access to lawyers or justice programmes. We have over 160 lawyers across 24 states in Nigeria and a rapid response legal team of seven lawyers. So far we have resolved 1,500 cases. Another tech-for-justice app we developed is Justice Clock, a tech platform that helps calculate the amount of time inmates spend in detention and the number of days suspects spend on trial vis-a-vis the appropriate provisions of the Administration of Criminal Justice Act and other laws. The platform also offers a space where actors in the justice sector – the judiciary, the police, prosecutors and prison officials – can stand at par with international best practices, and in doing so can make their work easier. We have worked hand in hand with Ogun State to successfully deploy the Justice Clock so that the justice sector, specifically the Director of Public Prosecutions and the Commissioner for Justice of Ogun State, ensures that it respects the constitutional time limits for which inmates awaiting trial can be imprisoned.

We track cases that involve sexual and gender-based violence (SGBV), take cases of police brutality, monitor anti-corruption campaigns and anti-corruption cases to provide relevant information to the public, and advocate for people living in extreme poverty and connect them through tech. Our concern about this population originally arose from the growing number of poor people who are imprisoned while awaiting trial. If they don’t receive any help, poor defendants spend a long time in jail for minor offences, just because they cannot afford to either pay bail or bribe the police. They are also vulnerable and can be coerced into confessing to crimes they did not commit and end up spending even longer periods in prison.

Citizens’ Gavel also works on police brutality. What is the situation in Nigeria, and how did the global protests triggered by the death of George Floyd in the USA resonate locally?

Police brutality is a big issue in Nigeria and we have worked on it for some time. In April 2019, for instance, we challenged the Nigerian Police Force to conduct mental health assessments on officers who had committed abuses or killings, or otherwise face legal action.

The global protests triggered by the death of George Floyd renewed the call for police accountability in Nigeria and people started sharing stories of their encounters with police officers. Coupled with pre-existing local issues, the US incident that resonated globally enhanced the local voices who were speaking up against police brutality. We were able to contribute by addressing the complaints that citizens reported to us and continuing to work to ensure culpable officers are held accountable.

In what ways have human rights issues worsened during the COVID-19 pandemic?

As the pandemic started there was an increase in police brutality related to the enforcement of lockdown measures and compliance with sanitary protocols. Interactions between citizens and police officers increased and resulted in more complaints against police officers. By April 2020, it appeared that police officers had killed more people than COVID-19. Additionally, the brutalities committed by the Special Anti-Robbery Squad Unit of the Nigerian Police Force continued during the pandemic, and the authorities continued failing to prosecute officers who committed torture and violent crimes, mostly against young men from low-income backgrounds.

Another longstanding epidemic, that of SGBV, flourished under the pandemic. Before the pandemic, about 30 percent of women and girls between the ages of 15 and 49 had experienced sexual abuse. While preventing outbreaks of the virus, lockdown measures represented a heightened threat to the safety of girls and women, as victims of SGBV remained locked in with their abusers. Between March and April 2020, reports of SGBV increased by 149 percent. The lockdown also compromised the availability of and access to services, as many centres and shelters for victims of SGBV closed or reduced the range of services they provided. As a result, these essential services were lacking precisely when survivors needed them the most.

In response to this situation, Citizens’ Gavel increased the number of SGBV cases we manage. We are doing as much as we can, taking into account that physical meetings and legal interventions were suspended and our team members had to work remotely for several months. Fortunately, this was relatively easy to pivot to because we are a civic tech organisation and our staff had already been trained to use online tools.

What kind of support from international civil society would help your work?

We would appreciate training opportunities to enhance our skills to better serve the local communities we work with. We would also like to know about the strategies that work best to curb human rights abuses in other environments.

Citizens’ Gavel is big on using tech to solve some of the local justice issues and has been able to develop some tech tools; however, we would like to learn more about technologies that work in other contexts. Accessing international platforms through which we can hold the government accountable is also key to our strategy.