COP26: ‘Marginalised communities should be at the centre of climate action’

CIVICUS speaks with Jessica Dercontée, co-organiser of the Collective Against Environmental Racism (CAER), a civil society group in Denmark that works to bring racial discrimination and injustice into the Danish climate conversation, calling public attention to environmental racism.

Jessica’s activism and academic engagement focus on climate governance and explore the embedded social and climate injustices pertaining to class, gender, race and politics. She is a project coordinator working in international development projects in the Danish Student Union and the Danish Refugee Council Youth and is currently a research assistant at the consultancy firm In Futurum. 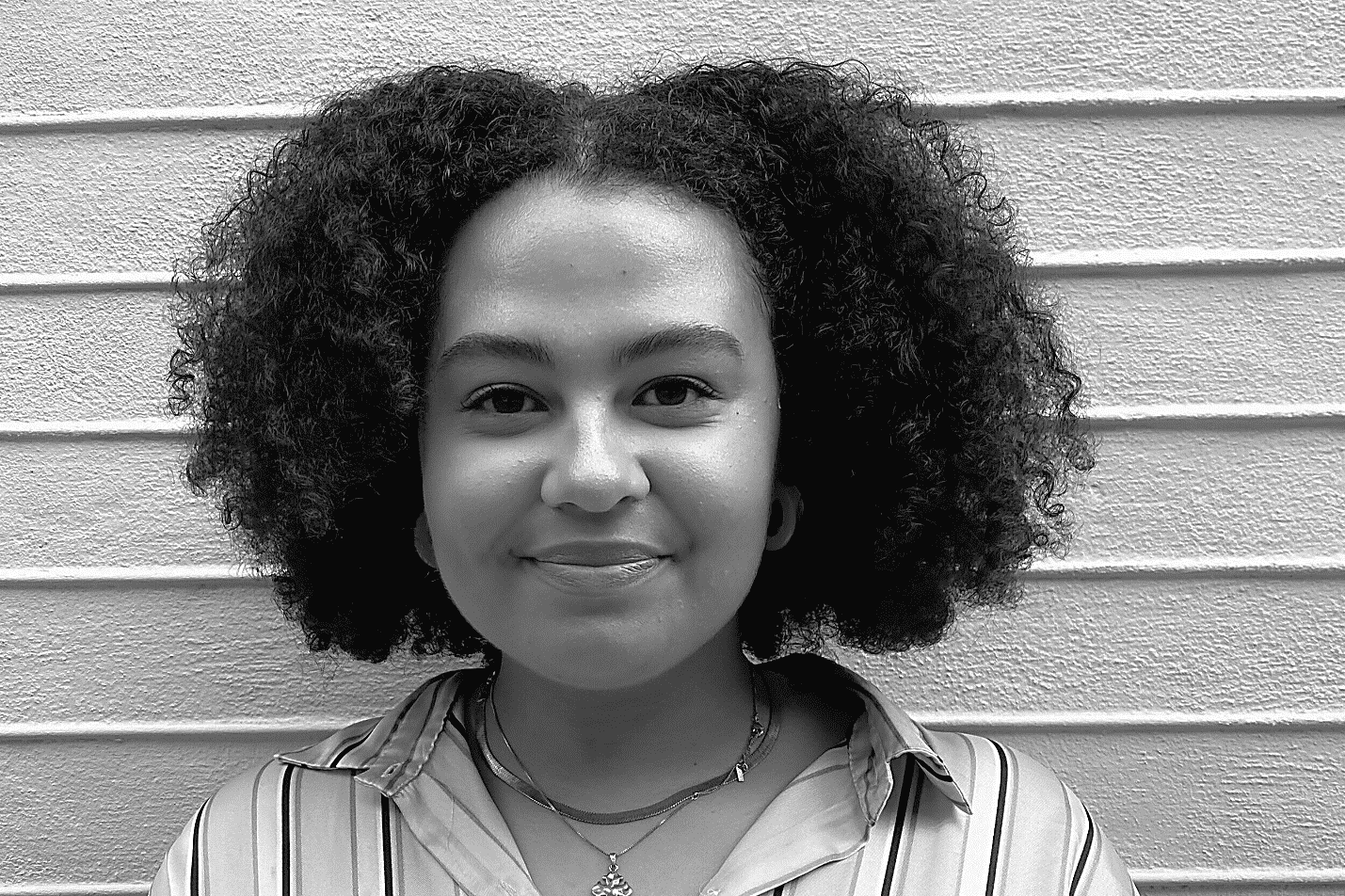 What are the aims of CAER?

We are a collective consisting of women and non-binary people of colour who work within the intersection of environmentalism, anti-racism and climate justice. CAER seeks to mobilise and amplify the voices of those who are most affected by environmental racism, including Black, Indigenous and people of colour (BIPOC) in the global south as well as in the global north. Our collective was formed to shed light on and critique the current discussions, representations and differentiating effects of the climate and environmental crisis.

What’s the key climate or environmental issue that you’re working on?

CAER focuses on the political ecology and neo-colonialism of the mainstream Danish environmental and climate debates. The mainstream Danish public debates on the climate crisis focus on the detrimental impacts that our consumer culture and lifestyles have on the planet’s biosystems, with less attention on the people this affects and the unending desire of big corporations for profit and utility maximisation. While we agree on the urgency of these issues, our collective believes that the debate in Denmark should move beyond the need of governments and various other stakeholders to find big technological solutions to mitigate the climate crisis. The current public debate is too simplistic, apolitical and technical, focused on the search for green solutions.

CAER highlights the different power dynamics that exist within our current systems, as well as how the present-day practices and ways of thinking perpetuate systems of colonialism and global oppression while being heavily entrenched in capitalism. We do this through workshops, articles, awareness-raising on social media and collaborations with marginalised individuals or groups from the global south.

An example of how we provide a different perspective on the green transition is through the scrutiny of the way big corporations in Denmark cause environmental degradation and land grabbing in the global south. The Danish wind energy company Vestas has an ongoing case against Indigenous peoples in Mexico, who have accused the corporation of causing negative impacts on Indigenous livelihoods, while also linking it to significant human rights violations towards local protesters and civil society activists who have been subjected to intimidation and death threats for calling out abuses. The governments of both countries have reached agreements that they claimed were mutually beneficial, as they were expected to bring economic growth and development to Mexico as well as helping Denmark green its economy. However, the ensuing land grabbing has further disenfranchised communities in the global south, continuing the cycle of dependence on aid and regurgitating neo-colonial forms of control and exploitation of Indigenous land and peoples.

Another example that is much closer to Denmark is the environmental racism that permeates Denmark’s relations with its former colony and presently Danish Commonwealth nation, Greenland. Due to Denmark’s control over Greenland’s natural resources, people in Greenland are excluded from important decisions on the future of the Arctic, which can be viewed as having large racialised impacts on conservation, environmental politics and consumerism.

CAER’s main aim has been to provide a safe space for BIPOC, including queer and trans BIPOC, who want to mobilise within environmentalism and anti-racism spaces in Denmark. It is often felt that the Danish climate movement has been exclusionary and discriminatory towards BIPOC. We hope to push Danish public discourse beyond using and presenting marginalised communities as case studies, and towards bringing them to the centre of climate action as the legitimate solution providers and active decision-makers.

Have you faced backlash for the work you do?

We have been met with genuine excitement from other organisations and actors who are willing to change their organisational structures and make them more inclusive and capable of finding solutions to the crisis we are in. While we have not experienced any direct backlash as a result of our work or its focus on race and discriminatory environmental policy, we find that society is not equipped to handle the various lived realities of people on the ground, which are different from the very homogenised narrative of the Danish experience. In Denmark laws and policies have been viewed as inclusive, building on the image of our model as progressive, a welfare state that protects all. Thus, it makes it harder for institutions and individuals to understand that their own position of privilege is dependent on the exploitation and oppression of other social groups, throughout history and in the present day.

We connect with the international climate movement in our aim to decolonise climate activism structures. More so, we actively seek collaborations, and this is reflected in the examples we choose to showcase in our projects and the voices that we amplify. We try to give power and create spaces where marginalised people can tell their own stories and bring forward their knowledge and solutions to the climate crisis. Further, by building and sharing knowledge from as many perspectives and as many global south scholars as possible, we seek to balance the ethnocentric knowledge exchange that pervades climate governance, climate action and environmentalism.

What hopes, if any, do you have for COP26 to make progress on climate issues?

We in CAER hope that although the current setting of COP26 has the major limitation of lacking diverse representation, there will still be room for the vital knowledge of the global south and a diverse set of voices involved in policymaking to make the next round of goals as nuanced and intersectional as possible.

What one change would you like to see to help address the climate crisis?

We hope that in the close future our movement against environmental racism will grow, and that this development will bridge the gap between the mainstream Danish climate movement and the anti-racist movement so as to mitigate the climate crisis in a manner that is much more inclusive and open towards diversity, and a plurality of knowledge, and across different sectors and institutions in Denmark, as well as the rest of world.

Civic space in Denmark is rated ‘open’ by the CIVICUS Monitor.
Get in touch with the Collective Against Environmental Racism through its Instagram account or by email to .