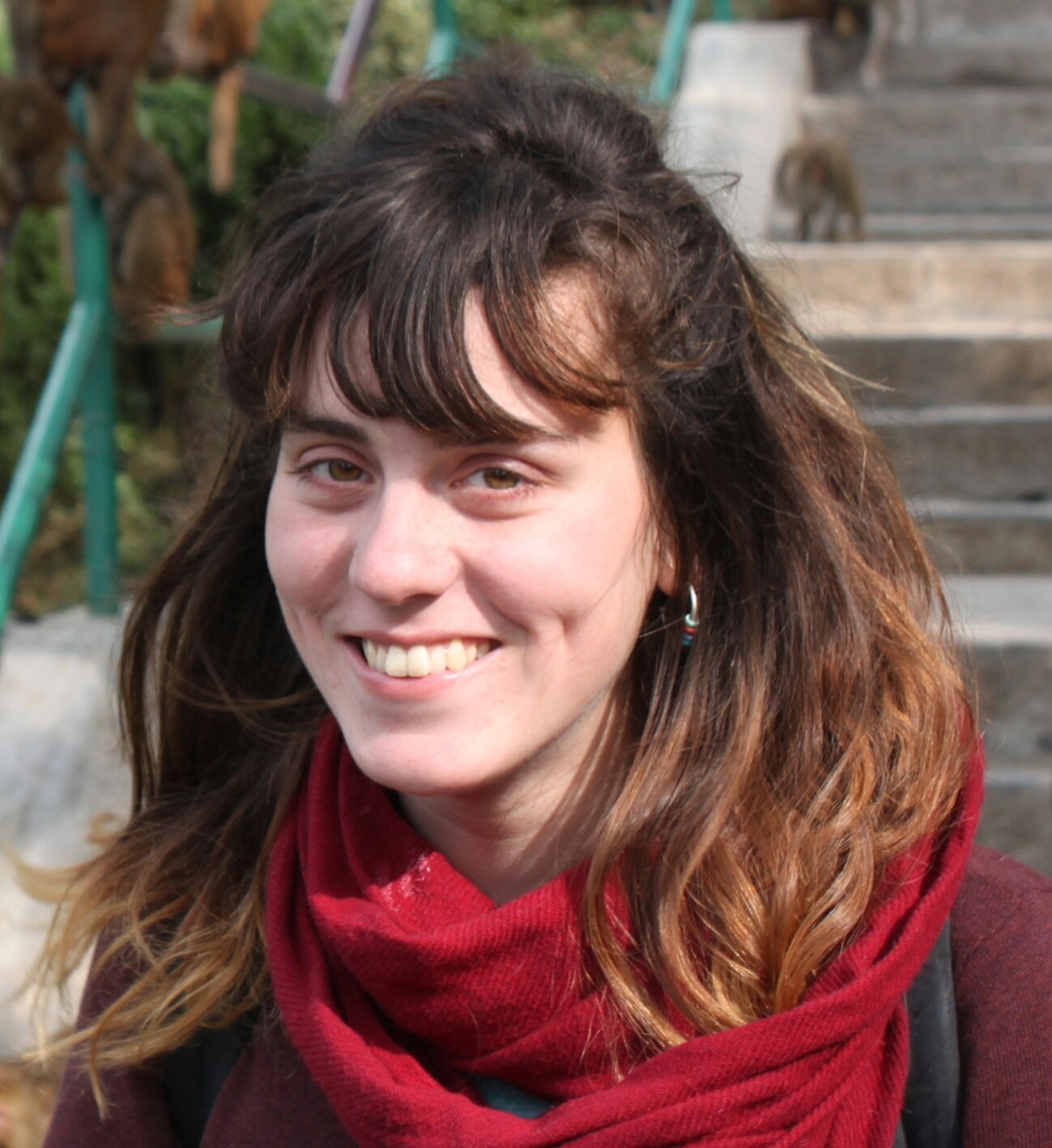 What are the latest restrictions on Palestinian CSOs?

On the basis of Israel’s 2016 counter-terrorism law, in October 2021 six Palestinian CSOs – Addameer, Al-Haq, the Bisan Center for Research and Development, Defense for Children International-Palestine, the Union of Agricultural Work Committees and the Union of Palestinian Women Committees – were designated as ‘terrorist organisations’. This put them and their employees, service providers and partners in a terrible and impossibly undemocratic bind. At the moment, any political act conducted by these six CSOs is clouded with illegality.

As a result of their designation as ‘terrorist’ organisations, the directors, employees and volunteers of these organisations are at risk of prosecution for offences that carry a maximum penalty of five years in prison for membership of an organisation, 10 years for serving in a managerial position and up to 25 years for heading one.

We believe that security concerns are only a cover, and that Israel’s main goal is to stop these CSOs’ political work, including their support for the International Criminal Court investigations into the situation in Palestine. So far, several foreign countries and international organisations have determined that the alleged ‘evidence’ of links to terror is non-existent.

What effect will this move have on civil society and human rights in Palestine?

If their designation as ‘terrorist’ organisations is not reversed quickly, within a year these CSOs may cease to exist, at least in their current form. The situation is dramatic: the blacklisted organisations may shut down, their employees and volunteers may be arrested, their funding may stop, and if that happens, their activities will stop too.

The attempt to delegitimise these organisations may also have a larger-scale effect on HRDs in both Palestine and Israel. If these organisations stop operating, years of work to document and fight against the occupation and associated violations of human rights will be lost. Many Palestinians whose rights these organisations advocate for will be made even more hopeless in the face of atrocities, some of which may occur without even being documented. Countless Palestinian communities will become even more vulnerable and subject to violations of their basic rights.

Once a CSO is categorised as a ‘terrorist’ organisation, any cooperation between it and Israeli human rights organisations becomes illegal under the counter-terrorism law. Moreover, Israeli individuals who work with these organisations or even show public support for them may be arrested and prosecuted. The same could happen to Palestinian workers or volunteers of these organisations.

We view these restrictions as a political declaration aimed at oppressing political work in Palestine and shrinking civic space in Israel.

What other challenges do Palestinian HRDs face?

Palestinian HRDs face a wide array of challenges and restrictions. They are incredibly limited in their daily life choices: for example, they cannot move freely. This restriction already makes it incredibly hard to exercise other basic human rights, such as the freedom to protest. Palestinians in the occupied Palestinian territories suffer from daily harassment and violence from settlers and the military. They are not allowed full access to their lands, and are systematically pushed away from Area C, the section of the West Bank administered by Israel.

Palestinian HRDs are also exposed to violent arrests and harsher criminal procedures. Many times, when there is an incident involving a settler and a Palestinian, the Palestinian person will be the only one prosecuted; additionally, they will be prosecuted by an Israeli military court, according to military law, which is biased against them, has harsher procedures for them, and is designed to maintain the apartheid regime.

These new restrictions are scary, as they criminalise legitimate activities aimed at protecting and advancing human rights, such as providing legal defence, doing monitoring and research, providing social aid and running public campaigns.

What should the international community do to support the work of Palestinian human rights CSOs?

The most important thing they should do is show solidarity with Palestinian as well as Israeli human rights organisations, and to pressure the Israeli state to withdraw its decision to criminalise Palestinian CSOs.

More specifically, they should do the following three things: first, provide support and solidarity statements with Palestinian organisations; second, put pressure on the state of Israel – both in formal and informal discussions and letters – to withdraw its decision; and third, follow the communications of the affected organisations and answer their requests for support and help in any way they can.

Civic space in Palestine is rated ‘repressed’ by the CIVICUS Monitor.