JAMAICA: ‘Laws that discriminate against LGBTQI+ people send a signal about our place in society’ 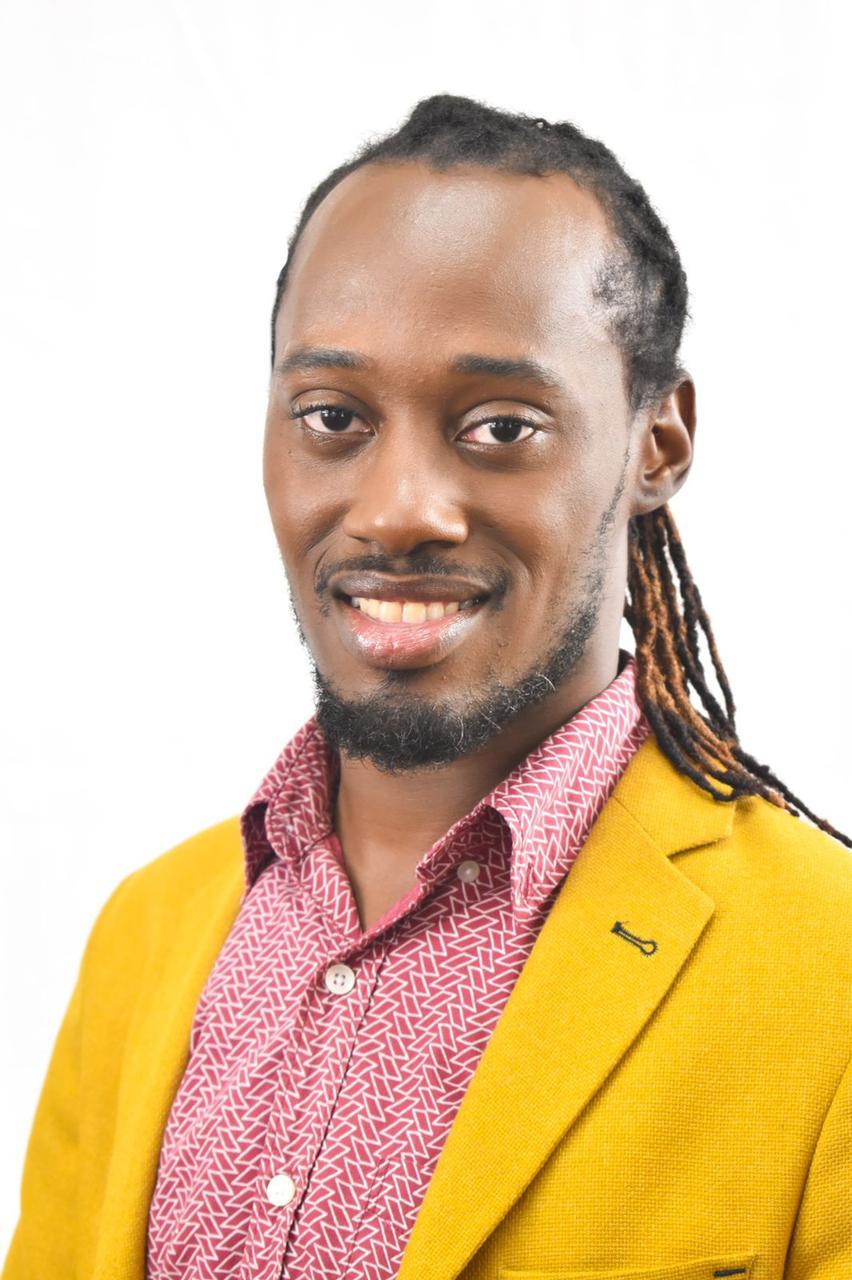 CIVICUS speaks about the situation of LGBTQI+ rights in Jamaica and the ongoing impacts of the British colonial legacy with Glenroy Murray, Executive Director of J-FLAG.

J-FLAG is a human rights and social justice organisation that advocates for the rights, livelihood and well- being of lesbian, gay, bisexual and transgender people in Jamaica.

What is the current situation of LGBTQI+ people in Jamaica?

We continue to face challenges even as we note that there has been progress in the form of moderately increasing positive attitudes towards the community. Based on the 2019 Awareness, Attitude and Perception Survey commissioned by J-FLAG, there was a small but noticeable increase of five percentage points in tolerant and positive attitudes towards LGBTQI+ Jamaicans, from 20 to 25 per cent. A 10-year analysis of the human rights violations being reported to J-FLAG shows a decline in mob violence, arson and murder.

That being said, there has been a noticeable increase in the willingness of LGBTQI+ Jamaicans to be more visible and a decline in openly homophobic rhetoric among politicians and key decision-makers, and in violently homophobic lyrics in popular music genres. These qualitative shifts suggest that we are slowly moving in a positive direction as a society, even though the most vulnerable members of the community often continue to face the most severe manifestations of homophobia.

Do you think there are enough mechanisms in place to address homophobia in Jamaica?

Jamaican law does not prohibit discrimination by private people and groups, including companies, on the basis of sexual orientation or gender identity. While some steps have been taken to prohibit sexual orientation discrimination in policy, this has not always translated into better protection for LGBTQI+ Jamaicans. In addition, there continues to be a reticence among community members to report crimes and violence against them to the police because of experiences of discrimination that they’ve had or are aware of.

It is critical for the Jamaican government to do more to ensure the inclusion of LGBTQI+ Jamaicans. A 2020 study done by the Caribbean Policy Research Institute revealed that billions of dollars are lost because of discrimination against the community. Beyond this economic burden, the continued exclusion faced by the community puts Jamaica at odds with its international human rights commitments and obligations. The success of our national development plan, Vision 2030, is endangered by this exclusion.

What work does J-FLAG do, and what challenges has it faced?

J-FLAG uses a range of approaches to advocate for greater inclusion of LGBTQI+ Jamaicans within society. We continue to agitate for law and policy reform so that criminalising and discriminatory laws are changed and protective laws and policies are introduced. Recognising the need to engender cultural change, we do online and traditional media campaigns to promote tolerance and inclusion.

We have also invested heavily in building the capacity of members and allies so they can do their personal advocacy independently from us. This has led to increasing visibility among community members, contributing to our efforts to change hearts and minds.

We also do research around issues facing the community to ensure our advocacy is evidence-based and we are able to act as a repository of knowledge for those who would like to support our work. Additionally, we do capacity building training and sensitisation sessions for a range of public and private groups to improve their engagement with members of the community. Finally, we have hosted seven incident-free PrideJA celebrations since 2015 and are now planning the eighth.

The major challenge we have faced is fear among a wide range of stakeholders to openly or quietly engage with our work. There are low levels of political will to effect legal and policy change. Community members are reticent to engage with us openly because of fears of discrimination. Various public and private organisations prefer not to work with an openly LGBTQI+ organisation. There has been consistent, though in recent years not as visible, opposition by extremist religious groups.

Within Jamaican society there are mixed views about our work, but support for it has grown significantly over the last five to 10 years. Some people are curious, others are willing to engage and learn, but among a significant mass there continues to be distrust or outright opposition.

How can Commonwealth countries work together to advance LGBTQI+ rights?

Given the similarities across many Commonwealth countries, there is an opportunity for dialogue and experience-sharing, particularly with countries such as Bahamas, Belize and Trinidad and Tobago, which have taken different routes to decriminalisation.

As a body, the Commonwealth has a majority of countries from the global south, which while it presents its own challenges, also affords the opportunity to discuss and do work around LGBTQI+ rights with respect for each country’s cultural experiences. Within such a space, there is less potential for global north and western countries to be regarded as pushing ‘a foreign agenda’, and it is more likely for honest and difficult conversations about LGBTQI+ inclusion to happen and for collaboration to emerge. The only challenge will be whether the heads of government of these countries are willing to engage in these conversations.

International organisations should maintain lines of communication with local organisations such as J-FLAG and TransWave Jamaica, which works on trans health and wellbeing, to develop an informed understanding of LGBTQI+ issues in the Jamaican context and use their various platforms to share that understanding with a wide range of actors. It would also be useful for them to assist in forging partnerships among organisations and movements in places like Jamaica and other parts of the world and offer support to ensure that the Jamaican movement is sustained.