AUSTRALIA: ‘Indigenous Australians must be represented at the heart of policy-making’ 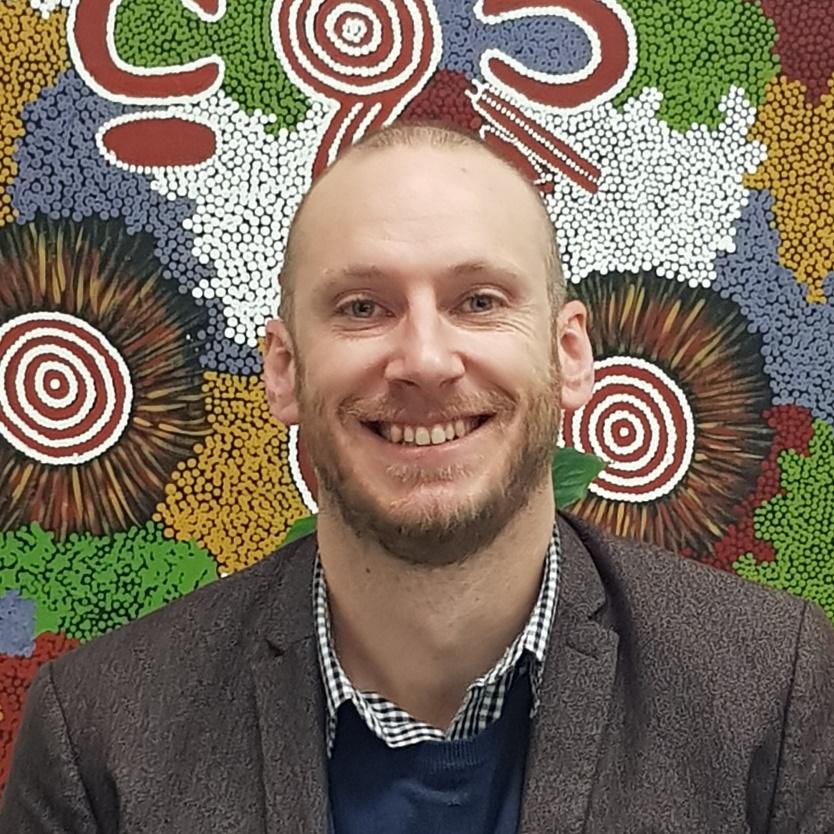 What is the current situation of Indigenous peoples in Australia?

As soon as colonisation began in 1788, Australia’s First Nations peoples, Aboriginal and Torres Strait Islander peoples, were systematically persecuted and marginalised. They were dispossessed of their lands and denied the rights afforded to settlers or colonisers.

In 2022, more than 230 years since colonisation began and 120 years after the former colonies federated into the Commonwealth of Australia, Indigenous Australians continue fighting for their rights and to have their sovereignty recognised.

Through the years, there have been big wins, frustrating disappointments and broken promises from governments. Human rights have been consistently denied or violated. Australia was one of the last nations to ratify the United Nations Declaration on the Rights of Indigenous Peoples (UNDRIP), and following ratification it has done very little to honour or domesticate the articles of the declaration.

More positively, the Australian Human Rights Commission includes an Indigenous Social Justice Commissioner whose role is to advocate for the rights of Indigenous peoples and keep Indigenous issues on the agenda of the Australian federal government. The position is currently filled by a Bunuba woman, Dr June Oscar, who is a great source of information on the human rights situation of Indigenous Australians.

The wide health gap between Indigenous and non-Indigenous communities was highlighted by the Close the Gap Campaign, co-chaired by the Indigenous Social Justice Commissioner and the CEO of the National Association of Aboriginal and Torres Strait Islander Health Workers and Practitioners. In response, the Australian government entered into the National Agreement on Closing the Gap with the Coalition of Aboriginal and Torres Strait Islander Peak Organisations, committing to implementing tangible policy reforms. In July 2020 it issued its second Annual Data Compilation Report that tracks the implementation of the agreement.

Do you think Australian Indigenous peoples are well represented in policy-making processes?

They are not, so the current political battle in Australia is to make sure Indigenous Australians are represented at the heart of the policy-making that affects them. Aboriginal and Torres Strait Islander people have issued the Uluru Statement from the Heart, an invitation to ‘walk with us in a movement of the Australian people for a better future’. It calls for structural reforms, including constitutional change, to establish a First Nations’ ‘Voice to Parliament’ and kick off a national process of truth-telling and reconciliation. The current federal Labor government has committed to holding a referendum to decide this question. This is a major moment for Australia.

Since the 1992 Mabo High Court decision, which recognised that a group of Torres Strait Islanders, led by Eddie Mabo, held ownership of Mer (Murray Island), native title has been recognised for all Indigenous people in Australia. In response to that seminal High Court ruling, the government introduced the Native Title Act, and over the next 30 years, 40 per cent of the Australian landmass has been returned to Aboriginal and Torres Strait Islander peoples that have made claims. Not all claims have been successful, however: native title rights are limited and do not entail self-determination at the level outlined in the UNDRIP and other international standards.

How is ANTaR working to advance the rights of Indigenous Australians?

ANTaR is a national advocacy organisation that promotes the rights of Aboriginal and Torres Strait Islander people that was founded 25 years ago. We began as a grassroots protest movement to resist government attempts to water down legislation on native title rights. We have subsequently worked alongside many Aboriginal and Torres Strait Islander leaders, organisations and communities to advocate for rights and justice. Our priorities have included health equality, justice, anti-racism, advocacy for a treaty, reconciliation and much more.

As an ally organisation, we operate under the principle of not speaking for Aboriginal and Torres Strait Islander peoples and instead look to their leadership and direction to channel our resources and support. There are a growing number of solid connections between Indigenous peoples globally, which is encouraging. Australia has learned many lessons from Indigenous affairs in Canada, Norway, New Zealand and elsewhere.