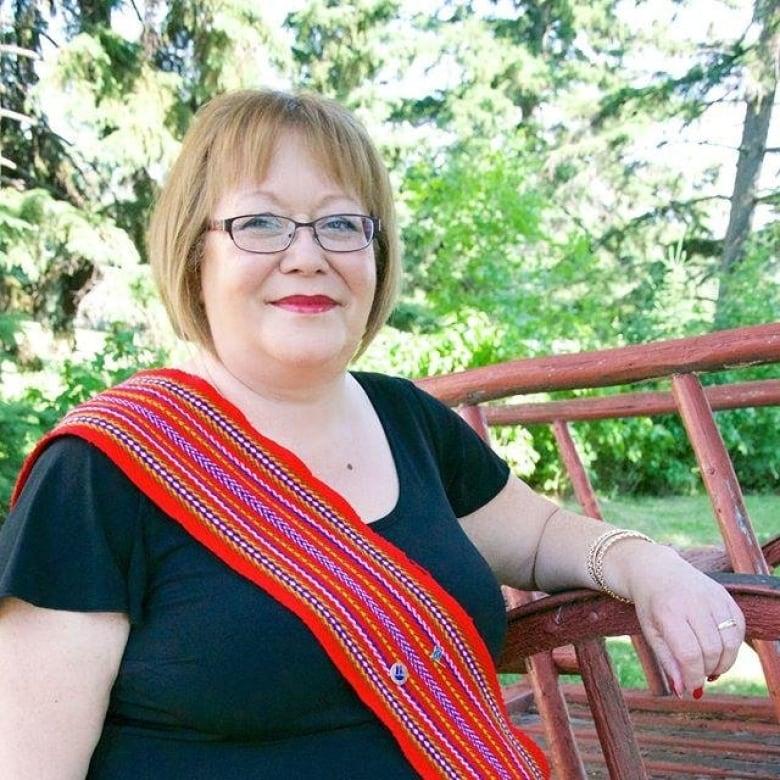 Founded in 1999 and incorporated in 2010, LFMO is a national representative civil society organisation that advocates for the rights of Indigenous peoples in Canada, and specifically for the right to equal treatment, health and wellbeing of women and gender diverse people and sexual minorities of the Metis Nation.

What is the current situation of Indigenous people in Canada?

In our experience at LFMO, Indigenous people who are most marginalised experience significant human rights violations. Indigenous people are trying to survive traumas and do not have the time or resources required to deal with the systemic racism that continues to violate their rights.

For instance, we have heard numerous concerning experiences regarding difficulties to access Canada’s victim services scheme. In some provinces, policy dictates that if a person has had any prior engagement with the criminal justice system, even if decades earlier, and this remains on their record, they might not be eligible to receive victim services. This policy severely impacts on and violates the rights of Indigenous victims of crimes, including sexual assault.

At LFMO we are keenly aware of the experience of anti-Indigenous racism. Some of us are attacked based on how we look or talk when we are going about our lives in mainstream society. We are particularly concerned about the lack of willingness to identify physical attacks on Indigenous women as hate crimes.

We encourage change in policy and practice in all facets of the criminal justice system to identify hate crimes against Indigenous people instead of classifying them as regular assaults. To create change and hold offenders properly accountable, we need to ensure that anti-Indigenous racism is recognised as a hate crime.

How is LMFO working to advance the rights of Indigenous peoples in Canada?

LMFO is the national representative body for Métis women across the Métis Nation Motherland. Métis are one of the three recognised Indigenous peoples of Canada, along with First Nations and Inuit. According to the 2016 census, there are nearly 600,000 Canadians who self-identify as Métis.

LMFO advocates for the equality of Métis women, Two-Spirit and gender diverse Métis people across the Métis Nation Homeland – our Métis Motherland. The term ‘Two-Spirit’ was coined in the 1990s to refer to Indigenous LGBTQI+ people, corresponding to an age-old concept in Indigenous communities that means someone who embodies both a masculine and feminine spirit.

LFMO plays a significant role in enhancing the social, cultural, economic, environmental and leadership space occupied by Métis women and gender minorities. Our overarching mission is to ensure the equal treatment, health and wellbeing of all Métis people, with a focus on Métis women, young people and those who are Two-Spirit and gender diverse.

As part of our strategic plan, we have 10 objectives: advocating for the priorities and needs of women in the Métis Nation, Canada and the world; taking care of the land and waters; guarding the traditional knowledge of Métis women; promoting social justice and equality; creating opportunities for Métis women to develop leadership skills; helping Métis people lead healthier lives and supporting healthy and vibrant communities; ensuring that the perspectives and priorities of Métis women are included in economic development initiatives, and that support is provided for their entrepreneurship; fostering culturally appropriate early learning environments and lifelong learning to improve educational outcomes for Métis children, women and all Métis learners; developing a Métis-specific research strategy to build disaggregated data; and building a strong, successful, inclusive, responsible and transparent organisation.

We are part of a global movement of Indigenous groups around the world who are all collectively fighting and advocating to be seen, heard and recognised. The more we speak up and share our stories and fight to preserve our traditions and cultures, the more likely it is that we will achieve the recognition of our rights and the creation of policies that serve us and protect us.

What should the government do to help advance the rights of Canadian Indigenous peoples?

We hope that in domesticating the United Nations Declaration on the Rights of Indigenous Peoples, the government will implement policies to realise Indigenous rights and Indigenous women will be a part of those conversations. To that effect, LFMO advocates for a gender-based approach and an intersectional lens on policy development and the co-design of legislation.