NAMIBIA: ‘There is only so much civil society can do when those in power support extractive companies’ 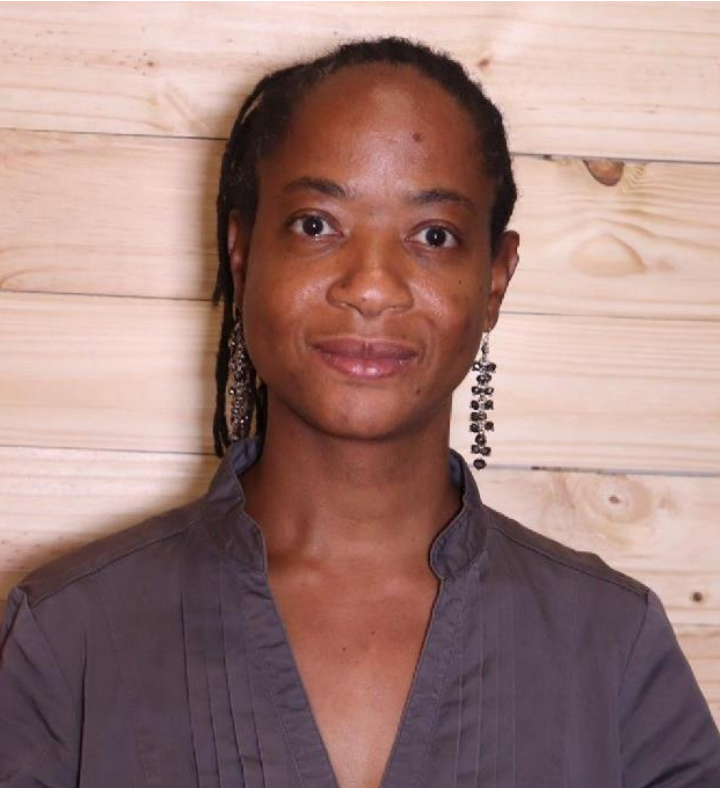 CIVICUS speaks with Rinaani Musutua of the Economic and Social Justice Trust (ESJT) about thee resistance of communities in the Okavango River Basin in Southern Africa against oil and gas exploration by the Canadian company ReconAfrica.

Founded in 2012, ESJT is a civil society organisation (CSO) that promotes social and economicr ights in Namibia and has been part of the coalition mobilising against ReconAfrica’s extractivep roject.

What are your concerns regarding ReconAfrica’s operations in the Okavango River Basin?

The Okavango River Basin, known in Namibia as the Kavango, flows from Angola through northern Namibia and empties out into the Okavango Delta in northwest Botswana. We first heard that ReconAfrica, an oil and gas company headquartered in Canada, had a petroleum exploration licence there in 2020. We were never informed when it sought and obtained its exploration licence and environmental clearance certificate. We looked it up and found it strange that the company received its environmental clearance certificate on a public holiday in Namibia. This makes us wonder who authorised its operations.

Communities in the Kavango region have never been consulted by ReconAfrica. This is worrying because, according to the law, to get to their environmental and clearance certificate companies must first consult with the people who live in the places they wish to operate in. But locals were never informed about the pros and cons of the project and had no idea what the project was about. Only recently did ReconAfrica hold one meeting with community members, after we complained. But even after this meeting, community members were confused about the project because the information provided wasn’t detailed or clear enough.

ReconAfrica decided to apply for land rights after civil society activists and organisations started questioning its legitimacy to operate and occupy land in the region. Prior to this it claimed to have received permission from traditional chiefs, but when media and activists approached them, the chiefs denied it. As it stands, the company is illegally occupying communal land and should be charged for it, but the government doesn’t seem to care.

How will local communities be affected if the project goes ahead?

The Kavango region is home to many communities, including the Indigenous San, who make their living from farming and fishing, and many more that rely on the water that flows from the Okavango Delta. ReconAfrica’s activities threatens the habitat of several wildlife species and could potentially contaminate the water people and animals depend on.

ReconAfrica has been drilling very close to the Omatako River, which is ephemeral due to the low average annual rainfall. It looks like there is not activity, but scientists have confirmed there is activity underneath the river.

When the company was conducting its seismic surveys, many local communities complained that their homes and croplands were damaged due to negligence by drivers. When people complained, ReconAfrica used local people to manipulate community members into signing papers without explaining the content. It was later found that the signed papers gave the company the right to pass through their crops and because of this those affected haven’t been compensated for their loss.

Unfortunately, works continue because our government supports the company. There is only so much civil society can do when those in power support extractive companies at the expense of local communities.

How is civil society mobilising against oil and gas exploration and drilling in the Kavango region?

As civil society we have held public meetings to inform people about the potential danger of this project. ESJT teamed up with other Namibian CSOs to petition the government to halt ReconAfrica’s activities immediately. The Parliamentary Standing Committee on Natural Resources Parliamentary Standing Committee on Natural Resources conducted an investigation but didn’t do such a good job because it failed to go to affected areas. Most of its meetings were held in town and people from the affected areas weren’t able to attend because they don’t have resources to travel to town.

We have also written a lot of newspaper articles highlighting the dangers of ReconAfrica’s activity.

Since we are not able hold public meetings all over Namibia, we are hopeful that these articles will reach people so they can stay informed.

Together with other local and international CSOs we have released a joint statement calling on the Namibian government to examine the oil and gas exploration activities taking place in the Kavango region. We have also complained about ReconAfrica to the Canadian authorities authorities, who started investigating the company. What was disappointing, however, is that it did not investigate ReconAfrica’s environmental and human rights violations in the Kavango region, but only its potentially fraudulent stock market business.

Unfortunately, it seems like our demands are falling on deaf ears. People have accused us of being against development. This makes it difficult for us to unite against ReconAfrica and the government, because they know we don’t have everyone’s full support.

But beyond international support, we still need people in the Kavango region to also stand up and speak against this project. Right now, most people organising the resistance are based in Windhoek, Namibia’s capital. People in the Kavango region should mobilise so the government can see this is an urgent matter that affects them. We need resources to continue delivering workshops to inform people about the dangers of this project. Our work is limited because we aren’t adequately equipped.