PHILIPPINES: ‘This victory belongs to everyone who supported and fought with us’ 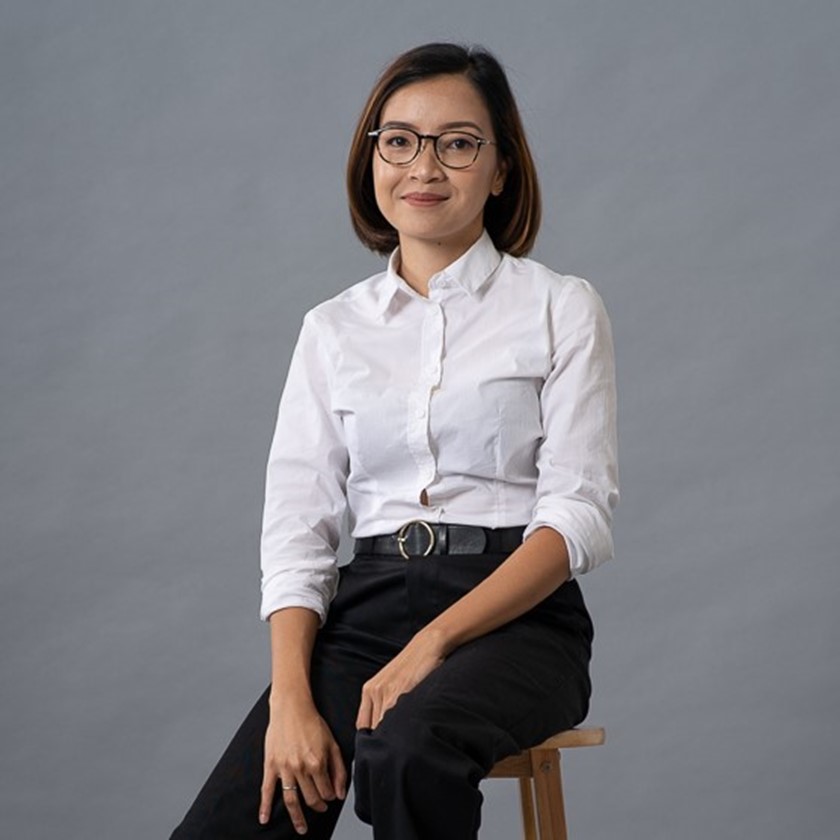 CIVICUS speaks about the recent acquittal of 10 human rights defenders in the Philippines with Maria Sol Taule, a human rights lawyer and member of the Karapatan Alliance for the Advancement of People’s Rights.

Founded in 1995, Karapatan is a national alliance of civil society organisations (CSOs) and activists working for the promotion and protection of human rights in the Philippines. It documents and denounces extrajudicial killings, enforced disappearances, arbitrary imprisonment and militarisation, helps organise mass actions to expose human rights violations and challenge the prevailing culture of impunity, and monitors peace negotiations between the government and the insurgent National Democratic Front of the Philippines. Karapatan has recently provided legal counsel to criminalised human rights defenders and campaigned for their acquittal, including through online campaigns such as #TogetherWeDefend and #DefendTheDefenders.

What were the accusations brought against the 10 human rights defenders who were recently acquitted?

The 10 human rights defenders were charged with perjury, but on 9 January 2023, after three years of court trial, the Quezon City Metropolitan Trial Court Branch 139 acquitted them on grounds that the prosecution had failed to prove that the officers of Gabriela, Karapatan and Rural Missionaries of the Philippines (RMP) – had ‘wilfully or deliberately asserted a falsehood’.

The origins of the case date back to May 2019, when Sr. Elenita Belardo, RGS of the RMP; Elisa Tita Lubi, Cristina Palabay, Roneo Clamor, Wilfredo Ruazol, Edita Birgos, Gabriela Krista Dalena and Jose Mari Callueng, all from Karapatan; and Joan May Salvador and Gertrudes Libang of Gabriela jointly filed a petition for Writ of Amparo and Habeas Data before the Supreme Court of the Philippines in response to relentless red-tagging – the labelling of activists, human rights defenders and CSOs critical of government policies and actions as linked to communist insurgent groups, leading to accusations of being destabilisers and enemies of the state – and other attacks against CSOs and their members.

The respondents in the petition included former President Rodrigo Duterte, other high-ranking officials from the police and military, including former National Security Adviser Hermogenes Esperon Jr., and officers of the National Task Force to End Local Communist Armed Conflict (NTF-ELCAC).

The case was remanded to the Court of Appeals, which dismissed it in June 2019. According to the Court of Appeals, the petition did not conform with the requirements of the rules on the Writs of Amparo and Habeas Data. The Court also said that the allegations in the petition and documents submitted did not fulfil the evidentiary standard to establish that the petitioners’ right to life, liberty, security and privacy were violated or threatened with violation by the respondents.

Shortly after the petition was dismissed, one of them, former National Security Adviser General Hermogenes Esperon Jr., filed a retaliatory suit of perjury against the petitioners. He filed it before the Quezon City Office of the City Prosecutor.

Esperon alleged that the original petition had indicated that the RMP was a corporation registered with the Securities and Exchange Commission (SEC), when in fact its registration had been revoked. Esperon implicated Gabriela and Karapatan because the petition had been jointly filed by the three organisations.

In their defence, Gabriela and Karapatan said that they could only attest to facts and circumstances pertaining to themselves, as evidenced by the separate verifications attached to the petition, while RMP said that the mention of its status as being registered corporation had been made in good faith: RMP first heard that its registration had been revoked when Esperon filed the case, as it had not received any notification from the SEC and had consistently filed its annual reports with it.

The case was initially dismissed at the prosecution level, but Esperon filed a motion for reconsideration, which was granted. It was later filed in court and became a full-blown trial.

How did civil society advocate for the 10 human rights defenders’ acquittal?

From the time we received a subpoena informing us of the perjury charges against officers of the three organisations, we knew that this was a malicious and retaliatory suit resulting from our filing of a petition for Writ of Amparo and Habeas Data before the Supreme Court.

Human rights defenders were being attacked once again. So we knew that apart from a good legal defence, we needed to build a solid support coalition among civil society in the Philippines and abroad. We launched a campaign around the hashtags #TogetherWeDefend and #DefendTheDefenders and lobbied with our allies and networks in the Philippines. We also lobbied with the diplomatic community in the Philippines through trial observations and gathered the support and solidarity of international CSOs to back our call for their acquittal. So this victory belongs to everyone who supported and fought with us.

What is the context currently like for Filipino civil society?

The situation has steadily worsened following the results of the presidential election held in May 2022, which was won by an alliance of two authoritarian dynasties: the son of former dictator Ferdinand Marcos was elected president, and Sara Duterte, daughter of Rodrigo Duterte, was elected vice-president.

The 2020 Anti-Terrorism Law passed under Duterte is being intensely used against activists. Dozens of petitions were filed before the Supreme Court challenging the law’s constitutionality, but the Court ruled most of its provisions to be constitutional. Activists are illegally arrested, abducted, tortured and even killed, and nobody is prosecuted for these gruesome crimes. The NTF-ELCAC continues to vilify and red-tag human rights defenders. Many are also facing trumped-up criminal charges. More than 800 political prisoners are currently languishing in various jails in the Philippines.

Civic space in the Philippines is rated ‘repressed’ by the CIVICUS Monitor.