10 world-changing protests you should know about 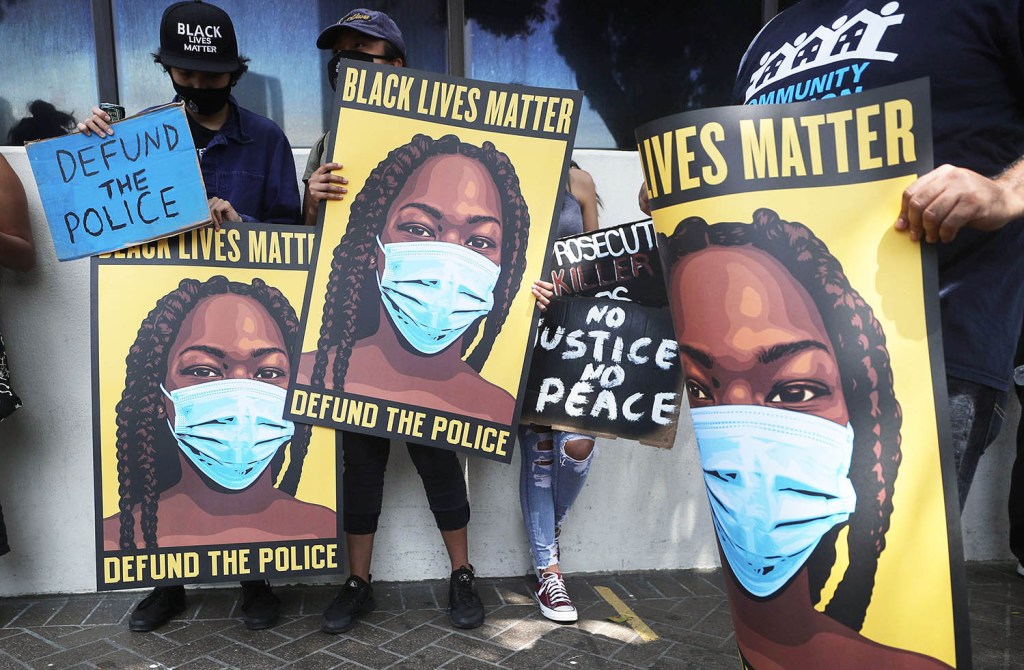 By Andrew Firmin, Editor-in-Chief at CIVICUS

Protest works. In Myanmar, Palestine, Thailand, and around the world, people are taking to the streets to resist repression and win change. Because protest works, governments try to stop it: In country after country, new restrictions have been introduced and protesters face police violence.

Things got worse under the pandemic, as governments used lockdown restrictions as a pretext to restrict rights. But despite the constraints, people still protested, and often in the face of difficult odds, won breakthroughs. Here are recent examples of major protests that led to change.