Stand up for the girl child! - Nyaradzo Mashayamombe (TaLi) 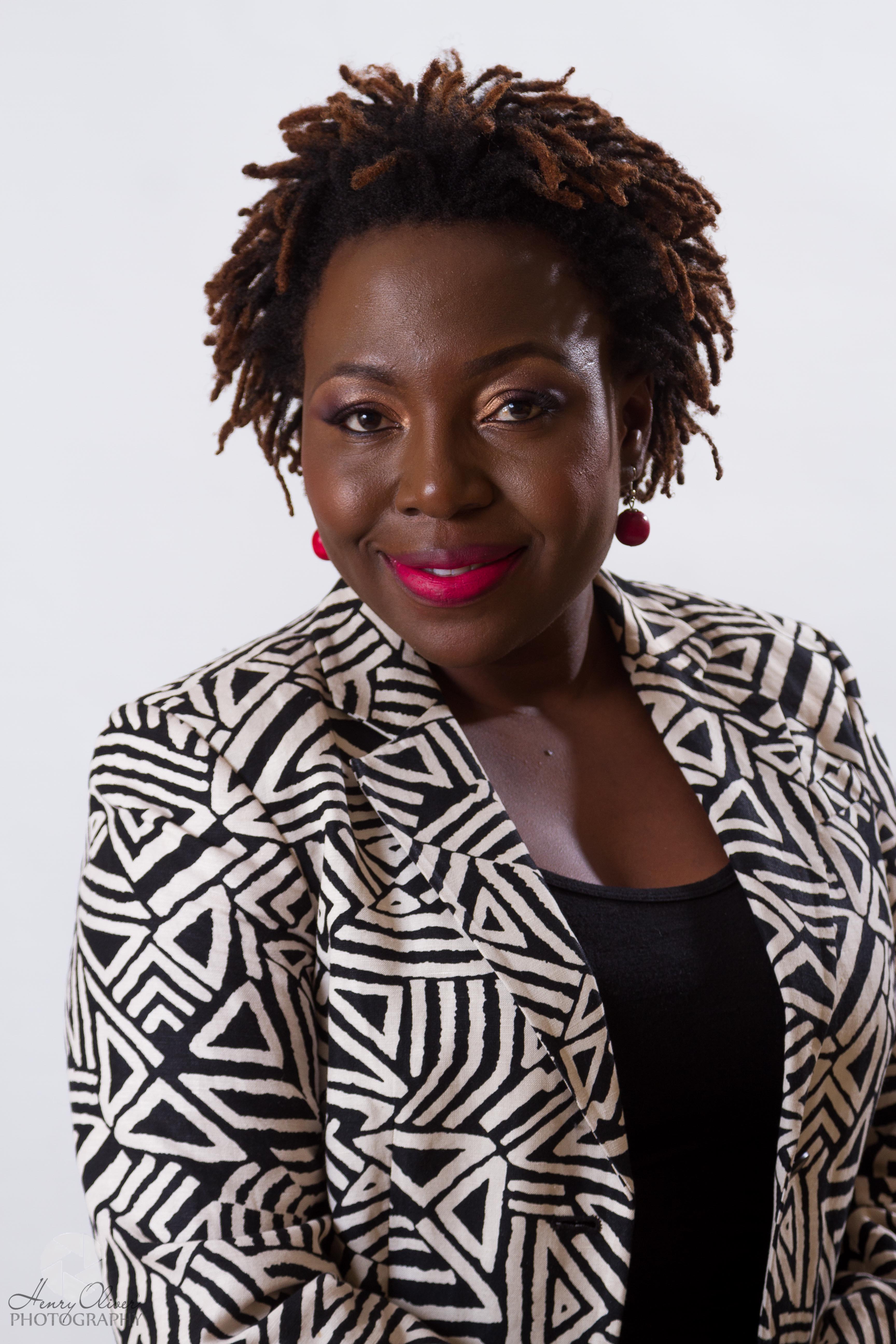 World over, girls are faced with enormous challenges, and each continent has its specific issues which perpetuate these vulnerabilities. While these challenges come in shapes and faces that are different continentally, the end results are often the same for girls ranging from; high maternal mortality rates for those below the age of 24, HIV continues to be the face of girls, young women and women, with UN AIDS citing that 15% of women living with HIV are aged 15–24, of whom 80% live in sub-Saharan Africa. More challenges include illiteracy with many countries still struggling to ensure access to primary and secondary education.

Comprehensive sexual reproductive health and rights for young people especially young women remain a politically heated debate especially in Africa, with many leaders in these countries struggling to come to terms with the fact that young people are having sex at a very early stage and therefore deserve access to reproductive information and services. In many sub-regions in Africa and some first world countries, Female Genital Cutting continues to torment girls, exposing them to untold health problems and death. Child marriages are at the centre of the global agenda as a result of the fact that more than 30% of women are married before their 18th birthday. Patriarchal societies sponsored by corrupt governments and negative religious and cultural practices continue to expose girls to discrimination and untold suffering.

The 11th of October each year marks the International Day of the Girl Child, a day that the United Nations Secretary General, Ban-Ki-moon, set aside in 2012 to annually acknowledge the challenges that the girl child faces. In Zimbabwe, organisations like TaLI welcome this commemoration as it acknowledges the challenges girls in Zimbabwe and Africa face, as they work to make communities and the world safe for the girls. Running under the theme ‘Girls progress = Goals progress, Generation Data’, the United Nations acknowledges that when girls progress the sustainable development goals progress too. In Zimbabwe and all developing countries, communities are held together by women, and girls of today are the women tomorrow.

It makes simple sense that in the next fifteen years, for the world to move forward, the world has to invest smartly in girls and young women, to ensure that communities have empowered women who are ready to contribute, just like men, to the development of their own families, communities, and the world. Today founders and chief executive officers of multinational corporations, non-governmental organisations, donor agencies, state leaders, business, entrepreneurs, artists, scientists and engineers who are women run the world, and it is known that when women lead, there is less corruption and bad governance. The world today needs to invest equitably and equally in the lives of girls and young women, not only as a human rights issue, but as a moral obligation; to advance the lives of girls, ensure equal, fair opportunities for young women and women of colour in employment and financial resources in every field.

In Africa, the biggest scourge that takes away majority of the developing world’s efforts from the advancement of the rights of girls and young women, as well as women in general, is corruption, bad governance and lack of accountability by leaders. For example, Zimbabwe has gone through untold corruption by officials with the President, Robert Mugabe, acknowledging USD15billion disappearing from diamond mining income, and that is believed to be just a tip of the iceberg. What that money would have achieved for an economy such as Zimbabwe would be to ensure that the industries that are closing down every day are assisted to keep afloat and secure jobs. If there was good governance in these countries, officials would account, and we would see corrupt officials fired from public office.

Girls and all children would remain in school because the governments would be able to pay for every child’s education right through high school as provided by in most constitutions. Women wouldn't have to die giving birth as we see in countries such as those in Southern Africa- Zimbabwe, Malawi, Swaziland, Lesotho, Namibia and Mozambique due to poor health facilities. Authorities would promote accountability and girls and all young people would be encouraged to engage with local leaders to account for their efforts to develop their communities. The young people themselves would have a chance to become leaders in their community and their nations, and there wouldn't be police brutality against citizens whose leaders acknowledge the role of youths including young women, in exercising their constitutional rights and wanting to know how their leaders govern their resources.

In Central America, the Costa Rica young-women led-organisation, Sula Batsú, has made a great contribution to girls and young women in the rural areas of the country encouraging them to engage in IT careers, offering valuable training to develop software and supporting girls’ inclusion in leadership positions in the sector to promote gender equality and social associate IT entrepreneurship.

The world has many tasks moving forward to ensure the empowerment of the girl child and young women. There has to be enough resources directed at addressing the gaps between girls and boys, women and men, regarding free access to basic education (primary and secondary school), fighting diseases such as HIV, addressing poverty. Ensuring that international donors do engage local players and communities in designing developmental projects, ensuring that women and girls are at the centre of programming both resource distribution, directing programs, receiving benefits of programmes and leading them. Governments have to be willing to be held accountable, to leave office and to allow deserving mature and young blood to come on the leadership scene, abide by their constitutions as well as the signed treaties, conventions, laws and policies in every aspect of the economy.

It is also critical for us in this data generation, to interrogate the meaning of ‘literacy’ where basic reading and writing seems not to mean real development as countries such as Zimbabwe with a literacy rate of above 92% seem to have the worst citizens affected by poverty and diseases. Literacy must translate to meaningful development, and contribute to the demographical dividend, which seems to only happen when someone reaches secondary school.

If you are reading this article it is most likely because you are a person interested in global affairs and social justice, and very probable you are already involved with a civil society organisation or movement thanks to your awareness of the systematic oppressions and discrimination half of the population face daily. Today is the International Day of the Girl Child and no, we are not celebrating the full access of young girls to free and quality education, the 100% literacy rate for young girls or the end of child marriage or forced labour in all the countries. Today, we are calling you(th) to support our peers, the world’s girls and young women who are still in the frontlines of discrimination, violence and poverty.

This is a call also for the youth of the world to be the voice of those who are silenced. You are an individual but you are part of a movement, and as part of almost half the world population, we are the generation who can change the world. You need to be just that!

Together our voices and skills are stronger! By coordinating our power using new technologies, we can be the citizen-generated data partners, track and monitor girls’ inclusion at the global development agenda activities and advocate for meaningful spaces for girls and women leadership.

Nyaradzo Mashayamombe, founder of Zimbabwe’s Tag a Life International Trust (TaLI), is also a recording musician, entrepreneur, and consultant on women’s development and participation in leadership across Africa. In 2016, she was a Reagan-Fascell Democracy Fellow at NED. Follow her on Twitter at @nyarimash