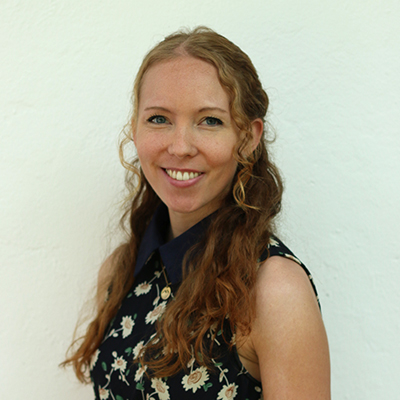 "Population growth, climate change, dams and conflicts are threatening water security in the Nile Basin. InfoNile brings together journalists across borders to provide critical information about water challenges, so people can take action."

InfoNile promotes data and science-based journalism about water issues in order to increase public awareness and accountability about water challenges and potential solutions.

The Nile River runs through 11 countries in Africa, from its source in Uganda up to Egypt. Millions of people in some of the world’s poorest countries depend on the river to support their livelihoods, including arid countries such as Egypt that depend almost entirely on irrigation from the Nile to support their food production and agricultural economy. But population growth, climate change, land grabs by foreign investors, new large-scale dams and political conflicts are threatening water security and the local economies of Basin countries. Access to clean water and sanitation is also lacking in many of these countries.

While many organizations, scientists and researchers are collecting important data about such water issues, the general public often lacks such information due to low-quality media reports, instead remaining largely unaware about the true extent, causes and potential solutions to their water challenges. Conversely, media has often had the effect to fuel and worsen hydropolitical conflicts such as the current tensions between Egypt, Ethiopia and Sudan over the Grand Ethiopian Renaissance Dam.

Geojournalism platform InfoNile thus seeks to promote informed, data and science-based journalism about water issues in the Nile Basin in order to increase public awareness and accountability about water challenges and potential solutions.

InfoNile coordinates a growing network of water journalists in Africa, now more than 700 from 50 countries, who contribute stories to InfoNile. They also commission in-depth investigations facilitated by story grants, where local journalists work with data experts to conduct data-driven investigations and create interactive maps, data visualizations, and satellite imagery graphics to add new layers to their stories. Content is translated to Swahili, Amharic and Arabic to reach wider audiences, and stories are also published in local media.

View other Goalkeepers' profiles and projects

Thanks to our Partners