Third Anniversary of Arrest: Calls for the Release of Abdulhadi Al-Khawaja

The undersigned civil society organizations express their serious concern for the health and well-being of imprisoned Bahraini human rights defender Abdulhadi Al-Khawaja. Mr. Al-Khawaja was arrested three years ago today, on 9 April 2011, and continues to require medical attention for injuries sustained during his arrest and subsequent torture. 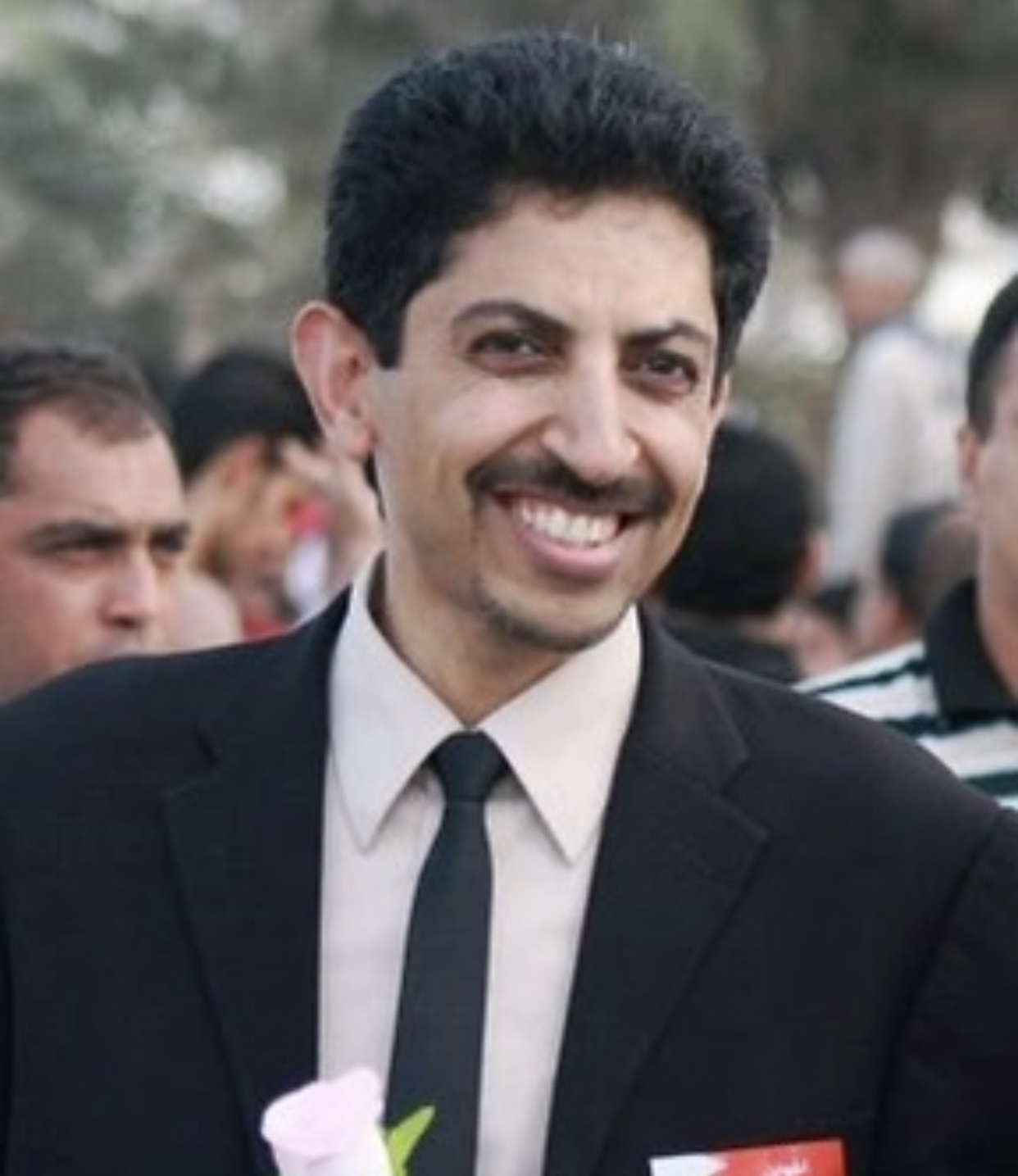 Former president  and co-founder of the Bahrain Centre for Human Rights (BCHR), Mr. Al-Khawaja was sentenced to life in prison in June 2011 by a military court as part of a group of human rights activists and political leaders known as the Bahrain 13. We believe that Mr. Al-Khawaja is being unjustly persecuted for his legitimate human rights activity.

In its September 2012 decision, the United Nations Working Group on Arbitrary Detention concluded that Mr. al-Khawaja’s arrest was due to his exercise of the fundamental rights to freedom of expression, peaceful assembly, and association. According to the Working Group, the charges against Mr. al-Khawaja—including membership in a terrorist organization— were “vague” and “raise doubts as to the actual purpose of detention.”  The Working Group also concluded that throughout Mr. Al-Khawaja’s arrest, detention, and trial, “the Government violated numerous international norms to the right to fair trial.”

Mr. Al-Khawaja continues to be denied adequate medical attention and suffers from severe medical complications as a result of his mistreatment in detention. Mr. Al-Khawaja has reported that he has cramps in his facial muscles from metal plates and screws that were set in his jaw after it was broken by security officials in four places in 2011. Mr. Al-Khawaja also continues to experience acute pain due to an injury to his coccyx sustained during torture in 2011.

Mr. Al-Khawaja and his family have repeatedly requested that the various operations he is in need of are performed by an independent doctor due to legitimate concerns about the impartiality of the doctor appointed by the Bahrain Defense Force Hospital, Dr. Al-Muharraqi, who in 2011 stated that Mr. Al-Khawaja was not subjected to torture. It is also deeply alarming that during his most recent examination, Dr. Al-Muharraqi informed Mr. Al- Khawaja that his entire medical file had gone missing from the system. Mr Al-Khawaja’s lawyers have been requesting a copy of his medical files since 2011, as it would serve as evidence of the multiple injuries and medical conditions caused by torture.

Despite his incarceration, Mr. Al-Khawaja and his colleagues continue to be the target of defamation campaigns. On the 27 February, 2014, a 12 minute video published on YouTube accused Abdulhadi Al-Khawaja, activist Zainab Al-Khawaja, BCHR President Nabeel Rajab and BCHR Acting President Maryam Al-Khawaja of inciting terrorism, “taking the country hostage” and branding them as racists. The video included footage that could have only been obtained from official authorities, including the use of an interview with a police officer which requires the approval of the Ministry of Interior. The video unjustly targets the four human rights defenders as a result of their legitimate activities and could be seen to incite violence against them given the accusations presented.

In an attempt to test the legal procedures of combating defamation of human rights defenders in Bahrain, Mr. Al-Khawaja submitted a complaint to the Jaw Prison Administration which was then submitted to the Public Prosecutor in response to a degrading article  about Mr. Al-Khawaja published on 28 May 2013 in the Gulf Daily News (GDN). In response, the GDN published a letter on 22 May 2013 accusing Mr. Al-Khawaja of “instruct[ing] rioters to attack military bases in Bahrain and is one of the master planners for an armed military coup.” Nearly a year later, no steps have been taken to address Mr. Al-Khawaja’s complaint.

The undersigned civil society organizations call for the immediate and unconditional release of Abdulhadi Al-Khawaja as well as immediate access to independent medical examination and treatment. In addition, we urge the Bahraini authorities to cease harassment and persecution of human rights defenders including unwarranted defamation campaigns.

The co-signed organisations are: