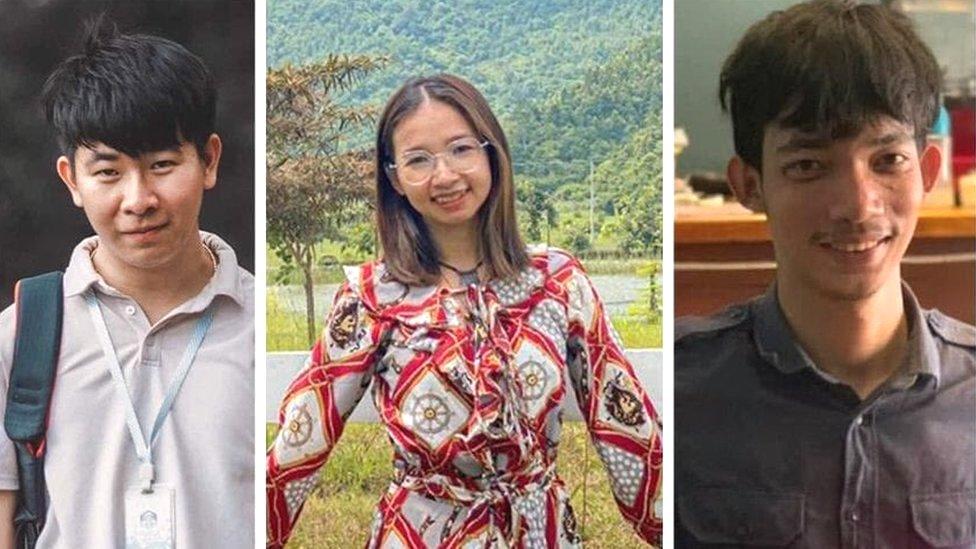 Statement at the 48th Session of the UN Human Rights Council Delivered by Lisa Majumdar Thank you,...

Statement at the 48th Session of the UN Human Rights Council  Interactive Dialogue with Special...