Bangladesh authorities must end the harassment of Adilur Rahman Khan and ASM Nasiruddin Elan, respectively Secretary and Director of the human rights group Odhikar, who have been targeted through the misuse of the criminal justice system, eleven rights groups said today.

On December 15, 2021, the Cyber Tribunal of Dhaka will continue the examination of prosecution witnesses in the case brought against Adilur Rahman Khan, also a member of OMCT General Assembly and FIDH Secretary-General, and ASM Nasiruddin Elan, for charges brought against them in Case No. 1 of 2013 under the notorious Section 57 of the Information and Communication Technology (ICT) Act, 2006 (amended in 2009), in relation to a fact-finding report issued by Odhikar on the killing of at least 61 people by security forces and law-enforcement agencies in May 2013. Khan and Elan face up to ten years in prison.

"The government should stop using vague laws to silence human rights defenders and start holding perpetrators of abuses to account," said Kerry Kennedy, President of Robert F. Kennedy Human Rights. "Odhikar's findings not only should have led to investigations and reforms but also should have been welcomed by the government as an opportunity to strengthen their commitment to upholding human rights."

Following Odhikar's 2013 report, Khan and Elan were arbitrarily detained for respectively 62 and 25 days until they were both released on bail. On February 14, 2021, the Appellate Division of the Supreme Court of Bangladesh rejected Odhikar's appeal to quash the case on its legal merits. On September 12, 2021, the Cyber Tribunal of Dhaka resumed the trial in the case against the two while their review petition is still pending a hearing before the Appellate Division of the Supreme Court, contravening the right to a fair trial. On October 5, November 9, and November 24, 2021, the Cyber Tribunal of Dhaka started to examine prosecution witnesses in the case.

We express our deepest concern over the ongoing harassment of Adilur Rahman Khan and ASM Nasiruddin Elan, which is manifestly a form of reprisals against Odhikar for their legitimate human rights work, including for cooperating with UN human rights mechanisms in documenting enforced disappearances, extra-judicial executions and torture in Bangladesh.

It is further a matter of great concern that since 2013, attacks, unlawful surveillance, smear campaigns and harassment against Odhikar and its staff and management have been incessant. Odhikar is also facing serious difficulties to conduct its work due to violations of the right to freedom of association since its registration has not been renewed by the NGO Affairs Bureau of the Government of Bangladesh and is still pending since 2015. Moreover, all of its bank accounts have been frozen, and the organisation has been forbidden from receiving funding from foreign or international sources, impacting its operations considerably.

The trial against Khan and Elan resumes in a context where human rights in Bangladesh are under attack from all sides. Human rights violations committed by security forces, including enforced disappearances, extra-judicial executions, and torture, remain pervasive throughout the country, with absolute impunity. Authorities regularly crackdown on human rights defenders and journalists who speak out against these violations, including through the use of the Digital Security Act - 2018, the Special Powers Act - 1974, and other draconian laws.

Cases such as these question the Bangladeshi government's commitment to protecting human rights. The international community, including the United Nations and the diplomatic corps in Bangladesh, should monitor the case against Adilur Rahman Khan and ASM Nasiruddin Elan and take a clear stand to ensure that the government of Bangladesh respects the rights of the two defenders to a fair and public trial and, more generally, guarantees the right to defend human rights and puts an end to all acts of harassment against all human rights defenders in Bangladesh.

Our organisations call on the authorities of Bangladesh to immediately and unconditionally drop all charges against Adilur Rahman Khan and ASM Nasiruddin Elan and to ensure in all circumstances that human rights defenders in Bangladesh are able to carry out their legitimate activities without any hindrance and fear of reprisals.

"This trial is, in reality, an indictment of the authorities and a crucial test case for the country's judiciary to be closely watched by the international community," said Gerald Staberock, OMCT Secretary-General, speaking on behalf of the Observatory. "The true culprits are those responsible for extra-judicial killings, not those who report on it. Prosecuting human rights activists will not stifle dissent but will isolate Bangladesh from the international community."

For FIDH, within the framework of the Observatory for the Protection of Human Rights Defenders, Marc de Boni:

For World Organisation Against Torture (OMCT), within the framework of the Observatory for the Protection of Human Rights Defenders, Iolanda Jaquemet:

We, the undersigned civil society organizations, are deeply concerned about the ongoing harassment of 18... 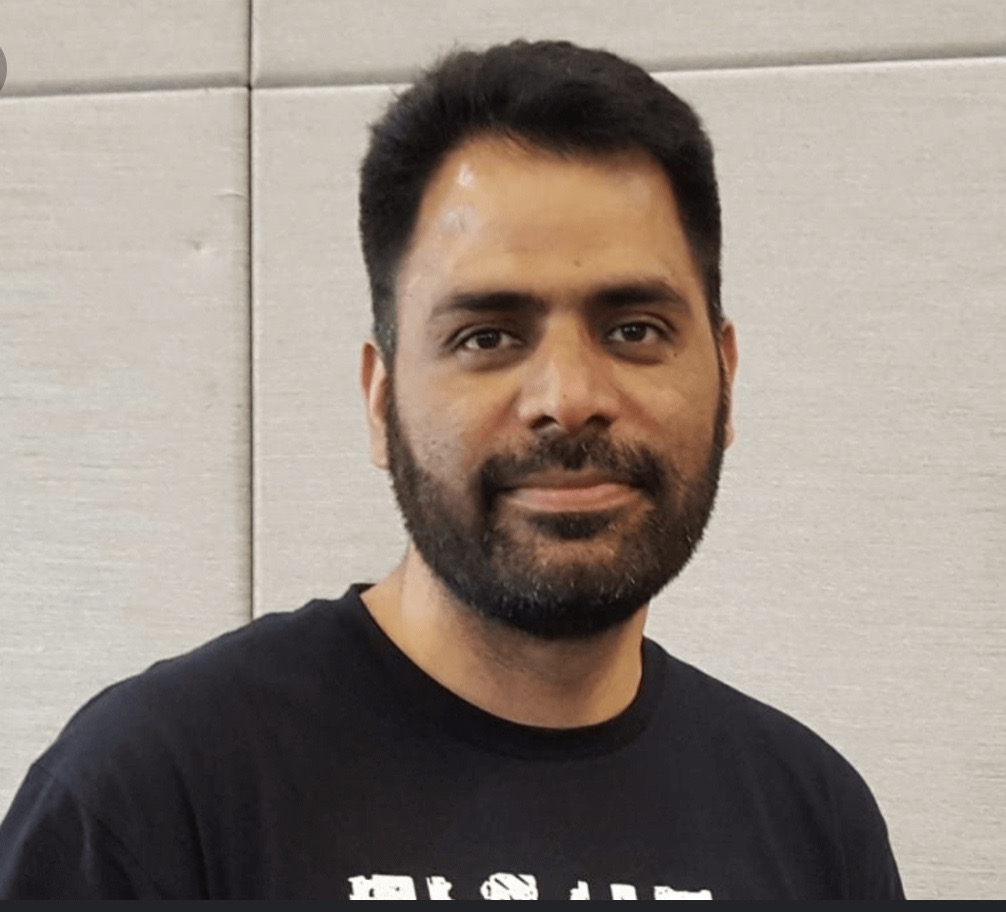 Ahead of his upcoming hearing on 21 January 2022, CIVICUS, a global civil society alliance, calls...