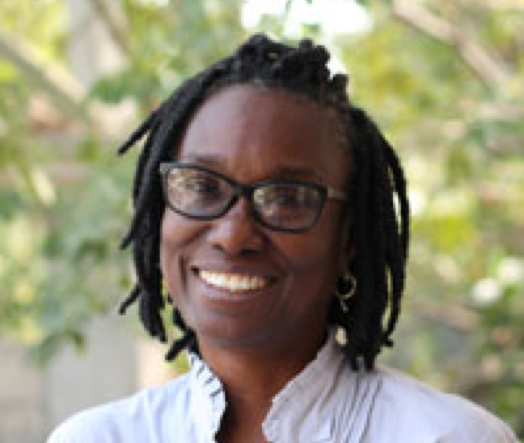 2020 marks 75 years since the founding of the United Nations (UN). CIVICUS is speaking with civil society activists, advocates and practitioners about the roles the UN has played so far, the successes it has achieved and the challenges ahead. CIVICUS speaks with Yolette Etienne, Action Aid Country Director in Haiti.

Overall, what would you say have been the greatest successes of the UN in its 75-year history? Can you mention an instance during 2019 in which the UN made a positive difference?

Among the greatest successes of the UN we could highlight the Universal Declaration of Human Rights in 1948; support for decolonisation processes in Africa and Asia; participation in peace agreements; the deployment of peacekeeping operations, with some reservations; the drafting of nuclear and conventional arms control treaties; the establishment of the International Court of Justice and the International Criminal Court; and the establishment of the Commission on the Status of Women and the creation of UN Women for the promotion of equality. Their existence, although perhaps not their impact, has been a success.

In connection with these, we should also note the existence of the Convention on Biological Diversity. Generally speaking, there have been many initiatives bringing about transformations and recognising the right to development, introduced mainly before the 1990s, as was the case of the International Covenant on Economic, Social and Cultural Rights.

From 2019, we must emphasise the positive character of the strong position taken by the UN to alert the world to the crisis of climate and nature.

There are too many UN humanitarian agencies and they consume too much money – around 60 per cent of the overall humanitarian budget. Another dysfunctional entity of the UN is the Security Council, which is paralysed because of its permanent members’ veto power.

There were indeed efforts by the World Humanitarian Summit to tackle the global reform of the humanitarian system under former UN Secretary-General Ban Ki-moon, but it did not really have the support of the big players. I do not really know of any civil society initiatives in this direction, but it would be nice to see civil society movements tackle these two situations.

What challenges have you encountered in your interactions with the UN system?

It's the same general remark when it comes to heaviness and slowness. The system is slow and not at all agile. The simplest partnership requires a lot of energy to keep agencies engaged, not to mention the crippling bureaucracy.