COP26: ‘We need to regenerate ourselves and what we have destroyed’ 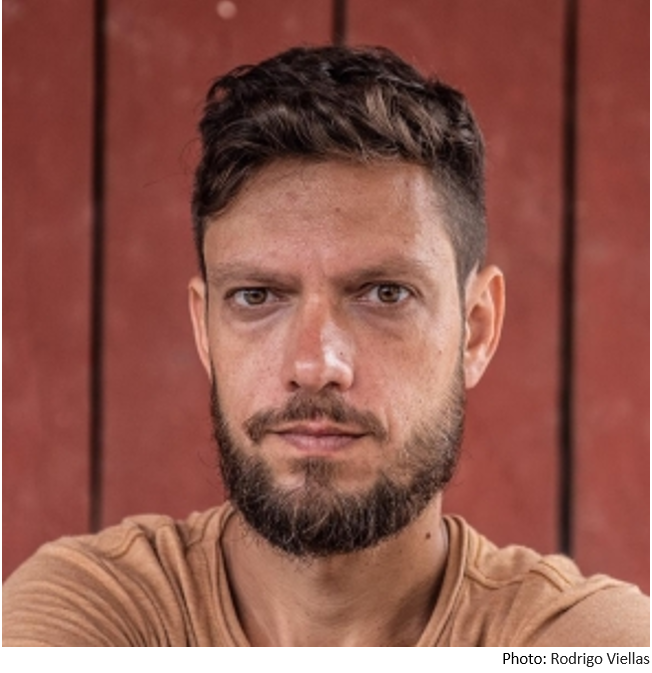 As the 26th United Nations Climate Change Conference of the Parties (COP26) gets underway in Glasgow, UK, CIVICUS continues to interview civil society activists, leaders and experts about the environmental challenges they face in their contexts, the actions they are taking to address them and the reprisals they face because of their work.

What made you become an environmental defender?

I felt the urgency to work to keep the planet viable for humans and other species. I was moved, and still am today, by the possibility of human beings reversing their actions and ways of thinking about our role in nature. We need to regenerate ourselves and what we have destroyed.

What does the Alter do Chão Brigade do?

We have worked since 2017 to prevent and combat forest fires in Alter do Chão, in the municipality of Santarém in the north of Brazil. We brought together a group of community volunteers who, with great courage, have worked to protect biodiversity, the people of Alter do Chão and the region from forest fires. To do this, we received training from the Military Fire Brigade, the Civil Defence and the Municipal Secretariat for the Environment and Tourism of Belterra. We have trained new brigade members and promoted socio-political coordination and communication with local communities.

What restrictions have you faced in response to your environmental activism?

In the case of the Alter do Chão Brigade, I and three other brigade members were arrested in 2019 on unfounded charges of causing fires in an environmental protection area. Our work was criminalised because it proposes solutions and a transformation of the local political context.

In addition, the current national context for organised civil society is hostile. We were scapegoats in a narrative that sought to criminalise civil society organisations, at a time when the country’s president and his supporters were trying to blame civil society for the dramatic increase in forest fires.

I have also faced resistance when trying to promote changes in current public policies in the microcosmos of Santarém. Political and social conservatism undermine any movement that seeks to advance progressive agendas. The government, the civil police and the local elite reject environmental activism by attacking our work. We were lucky and our privilege kept us alive, but activists in the Amazon are always threatened with violence and death. It is not a safe region for those who fight for freedom and justice.

What kind of support did you receive when you were criminalised?

We received all kinds of support when we were arrested, both nationally and internationally. The key support came from pro bono criminal lawyers from the Freedom Project, who still accompany us to this day. But we also received support from national institutions such as Projeto Saúde e Alegria and Conectas, as well as from international ones, such as WWF Brazil, Article 19, Front Line Defenders and many others.

We were released from prison after a few days thanks to the actions of these defence and protection networks. However, the criminal process against us has been ongoing for two years, without any proof backing the accusations against us. At the federal level, the police investigation was closed; however, the authorities of the state of Pará have insisted on charging us. Recently, the jurisdiction of the court case was challenged by the federal prosecution, but for months the process has drifted in the Brazilian justice system. Part of our equipment remains confiscated to this day. I have no more hopes for justice.

Despite all of this, I believe that Brazilian civil society is emerging stronger. Our partner Caetano Scannavino, from Projeto Saúde e Alegria, who also works in Alter do Chão, says it is like a boomerang effect. I think this assessment is brilliant. They attack us, and their attacks make us stronger.

What avenues are available for activists in your region to seek protection and support? What kind of support do you need from civil society and the international community?

The main thing is to be aware of the available support networks and coordinate with them before anything bad happens, that is, to coordinate preventively. This includes national and international institutions, such as those that supported us. But above all, it is crucial to know local support networks.

The types of support needed are specific and depend a lot on each region. Brazil is of a continental size and the needs of the south are not the same as those of the Amazon, for example. One cannot even say that the Amazon is a region, because it is, in fact, a continent with particularities in each region. But it is these networks that will connect those in need of support with those who can help.

Civic space in Brazil is rated ‘obstructed’ by the CIVICUS Monitor.
Get in touch with Alter do Chão Forest Fire Brigade through its website or its Facebook page.

CIVICUS speaks with Alicia Amarilla, national coordinator of the Organisation of Peasant and...