HAITI: ‘There is opportunity for a meaningful shift from foreign interference to true leadership of Haitian people’ 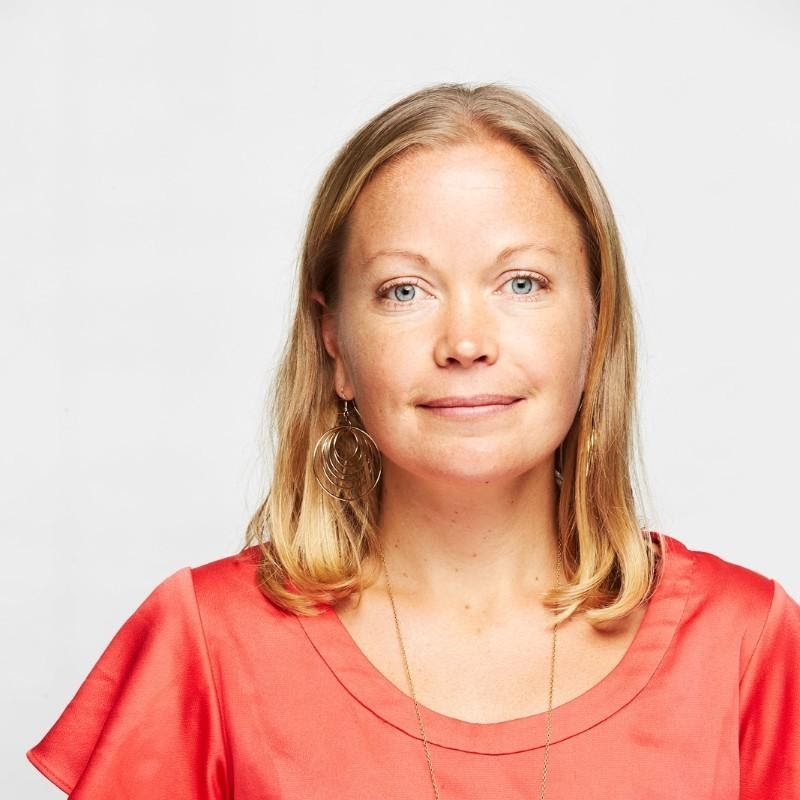 CIVICUS speaks with Ellie Happel, professor of the Global Justice Clinic and Director of the Haiti Project at New York University School of Law. Ellie lived and worked in Haiti for several years, and her work continues to focus on solidarity with social movements in Haiti and racial and environmental justice.

What have been the key political developments since the assassination of President Jovenel Moïse in July 2021?

As an American, I want to begin by emphasising the role the US government has played in creating the present situation. The history of unproductive and oppressive foreign intervention is long.

To understand the context of the Moïse presidency, however, we have to at least go back to 2010. Following the earthquake that devastated Haiti in January 2010, the USA and other external actors called for elections. People did not have their voting cards; more than two million people had lost their homes. But elections went ahead. The US government intervened in the second round of Haiti’s presidential elections, calling for candidate and founder of the PHTK party, Michel Martelly, to be put into the second round. Martelly was subsequently elected.

During the Martelly presidency we saw a decline in political, economic and social conditions. Corruption was well documented and rampant. Martelly failed to hold elections and ended up ruling by decree. He hand-selected Moïse as his successor. The US government strongly supported both the Martelly and Moïse administrations despite the increasing violence, the destruction of Haitian government institutions, the corruption and the impunity that occurred under their rule.

Moïse’s death is not the biggest problem that Haiti faces. During his tenure, Moïse effectively destroyed Haitian institutions. Haitian people rose up against the PHTK regime in protest, and they were met with violence and repression. There is evidence of government implication in mass killings – massacres – of people in areas that were known to oppose PHTK.

Two weeks prior to Moïse’s assassination, a prominent activist and a widely known journalist were murdered in Haiti. Diego Charles and Antoinette Duclair were calling for accountability. They were active in the movement to build a better Haiti. They were killed with impunity.

It is clear that the present crisis did not originate in Moïse’s assassination. It is the result of failed foreign policies and of the way the Haitian government repressed and halted opposition protests demanding accountability for corruption and violence, and demanding change.

What currently gives me hope is the work of the Commission for Haitian Solution to the Crisis, which was created prior to Moïse’s assassination. The Commission is a broad group of political parties and civil society organisations (CSOs) that came together to work collectively to rebuild the government. This presents an opportunity for a meaningful shift from foreign interference to true leadership of Haitian people.

What is your view on the postponement of elections and the constitutional referendum, and what are the prospects of democratic votes taking place?

In the current climate, elections are not the next step in addressing Haiti’s political crisis. Elections should not occur until the conditions for a fair, free and legitimate vote are met. The elections of the past 11 years demonstrate that they are not an automatic means of achieving representative democracy.

Today, there are many hurdles to holding elections. The first is one of governance: elections must be overseen by a governing body that has legitimacy, and that is respected by the Haitian people. It would be impossible for the de facto government to organise elections. The second is gang violence. It’s estimated that more than half of Port-au-Prince is under the control of gangs.  When the provisional electoral council was preparing for elections a few months back, its staff could not access a number of voting centres due to gang control. Third, eligible Haitian voters should have voter ID cards.

The US government and others should affirm the right of the Haitian people to self-determination. The USA should neither insist on nor support elections without evidence of concrete measures to ensure that they are free, fair, inclusive and perceived as legitimate. Haitian CSOs and the Commission will indicate when the conditions exist for free, fair and legitimate elections.

Is there a migration crisis caused by the situation in Haiti? How can the challenges faced by Haitian migrants be addressed?

What we call the ‘migration crisis’ is a strong example of how US foreign policy and immigration policy towards Haiti have long been affected by anti-Black racism.

Many Haitians who left the country following the earthquake in 2010 first moved to South America. Many have subsequently left. The economies of Brazil and Chile worsened, and Haitian migrants encountered racism and a lack of economic opportunity. Families and individuals have travelled northward by foot, boat and bus towards the Mexico-USA border.

For many years now, the US government has not allowed Haitian migrants and other migrants to enter the USA. They are expelling people without an asylum interview – a ‘credible fear’ interview, which is required under international law – back to Haiti.

The US government must stop using Title 42, a public health provision, as a pretext to expel migrants. The US government should instead offer humanitarian assistance and support Haitian family reunification and relocation in the USA.

It is impossible to justify deportation to Haiti right now, for the same reasons that the US government has advised US citizens not to travel there. There are estimates of nearly 1,000 documented cases of kidnapping in 2021. Friends explain that anyone is at risk. Kidnappings are no longer targeted, but school kids and street merchants and pedestrians are being held hostage to demand money. The US government has not only declared Haiti unsafe for travel, but in May 2021, the US Department of Homeland Security designated Haiti for Temporary Protected Status, allowing eligible Haitian nationals residing in the USA to apply to remain there because Haiti cannot safely repatriate its nationals.

The USA should halt deportations to Haiti. And the USA and other countries in the Americas must begin to recognise, address and repair the anti-Black discrimination that characterises their immigration policies.

What should the international community, and especially the USA, do to improve the situation?

First, the international community should take the lead of Haitian CSOs and engage in a serious and supportive way with the Commission for a Haitian Solution to the Crisis. Daniel Foote, the US special envoy for Haiti, resigned in protest eight weeks into the job; he said that his colleagues at the State Department were not interested in supporting Haitian-led solutions. The USA should play the role of encouraging consensus building and facilitating conversations to move things forward without interfering.

Second, all deportations to Haiti must stop. They are not only in violation of international law. They are also highly immoral and unjust.

Foreigners, myself included, are not best placed to prescribe solutions in Haiti: instead, we must support those created by Haitian people and Haitian organisations. It is time for the Haitian people to decide on the path forward, and we need to actively support, and follow.