SAN MARINO: ‘There was an overwhelming demand for women to gain the right to choose’

CIVICUS speaks with Sara Casadei, vice-president of Noi Ci Siamo San Marino (‘We are here San Marino’), about the referendum on abortion rights held in San Marino on 26 September 2021. Noi Ci Siamo San Marino is a volunteer initiative aimed at informing, supporting and empowering young people through recreational and socio-cultural activities. It advocates for the rights of disadvantaged young people and has focused on bullying, cyberbullying and gender-based violence, as well as campaigning for the legalisation of abortion in San Marino. 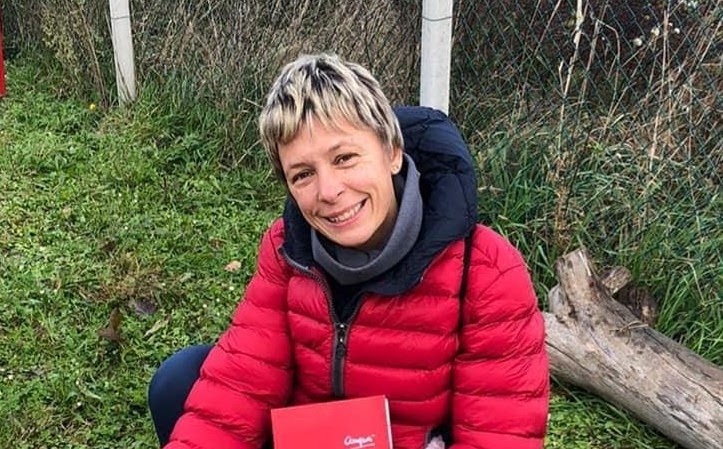 What was the situation of women’s rights before abortion was legalised in San Marino?

Before the referendum, abortion was a criminal offence punished with between three to six years in prison, regardless of the reasons leading to the abortion. Punishment applied to all people involved: the woman seeking an abortion and all those contributing, including doctors. That is why women would typically travel to Italy to have abortions, which is inconvenient and costly – and over the past few years, it also became more difficult as many Italian doctors are refusing to perform abortions.

Can you tell us about the process leading to the referendum vote?

The process started by the initiative of the Unione Donne Sammarinesi (Women’s Union of San Marino, UDS). The organisation had spent almost two decades advocating for the legalisation of abortion, but its proposals had been systematically vetoed by conservative governments, so they felt they had no other choice but to resort to this direct democracy mechanism and ask citizens directly whether they agreed with legalising abortion.

To trigger this mechanism, there was the need to gather the signatures of three per cent of registered voters. The UDS led the collection of signatures along with the RETE movement (Movimento Civico Rinnovamento – Equità – Transparenza – Ecosostenibilità), a political party formed by environmental, cultural and civic rights activist groups. The signature collection campaign was conducted in March 2021 and gathered a lot more support than required. Advancing this right was the people’s will, rather than just the UDS’s. It was an overwhelming demand for women to gain the right to choose.

Noi Ci Siamo San Marino supported the whole process, from the signature collection to the referendum campaign, in which we made several calls for our target audience – San Marino youth – to vote ‘yes’ for their own sake and that of future generations. We were up against the opposition of the Catholic Church and the ruling party, the Christian Democrats. The fact that 77 per cent of citizens, many of whom are Catholics and support the ruling party, voted ‘yes’, shows that people’s views have evolved faster than those of their political and religious representatives.

What’s next? Will recognition of this right be a gateway to the achievement of further rights?

The referendum requires action on the part of the government. On the basis of the referendum results, legislators must draft an abortion rights bill within six months. The referendum question referred to on-demand abortions until the 12th week of pregnancy and to later abortions in cases of foetal malformation or when the pregnant person’s health is at risk. But the final law does not necessarily have to stick to that.

I wouldn’t say that the legalisation of abortion will lead to other women’s rights. But we do expect the inception of related services, such as medical and psychological assistance both before and after pregnancy interruption, as well as sex education and teenage pregnancy prevention in schools.

Civic space in San Marino is rated ‘open’ by the CIVICUS Monitor.
Get in touch with Noi ci siamo San Marino through its website or its Facebook and Instagram pages.