SRI LANKA: ‘By peacefully protesting, we hope to protect our democracy’ 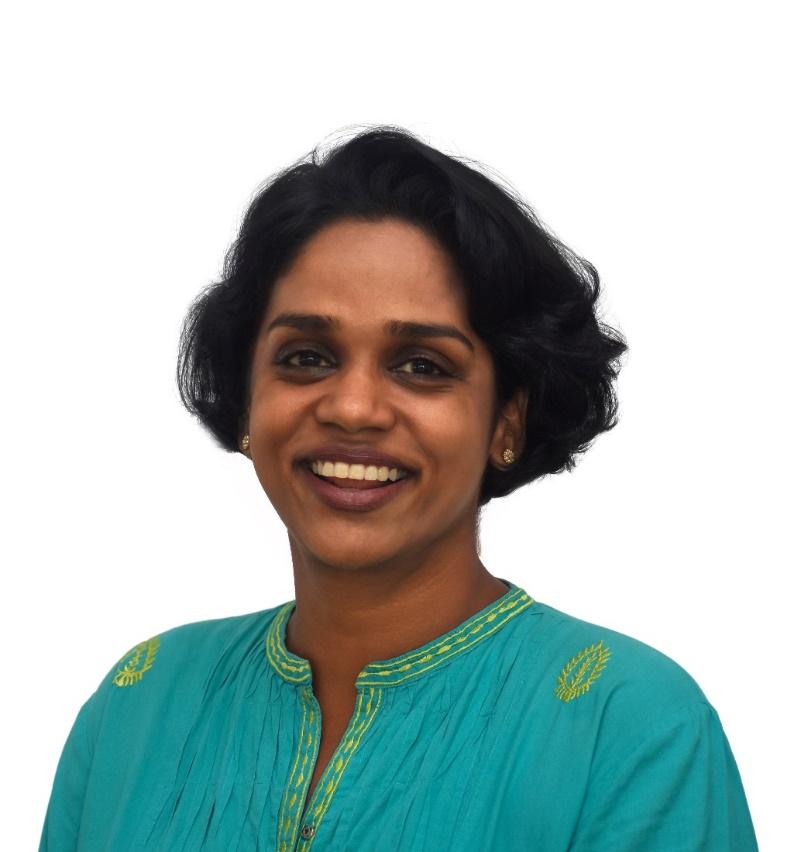 CIVICUS speaks about protests in Sri Lanka in response to the country’s deepening economic crisis and civil society’s role in supporting protesters with human rights lawyer Bhavani Fonseka of the Centre for Policy Alternatives (CPA).

How significant are the current economic protests in Sri Lanka? What are the main demands?

The protests are spontaneous and come as a direct result of the current economic crisis, which is imposing a heavy burden on the people. They have been suffering from severe hardships due to a lack of essential items, including medicines, long power cuts and skyrocketing prices. Such a catastrophic situation manifested in several citizens dying while waiting in fuel queues. In response, people have taken to the streets in peaceful protests across the country for more than a month.

It is important to state that the widespread protests are not linked to any political party. The opposition held their own protests weeks ago and continue to protest currently. But the ongoing protests that are catching global media attention are largely driven by angry citizens who oppose the involvement of politicians and members of parliament in their peaceful protests. The reason behind this is that there is frustration with existing political parties, including the opposition; people denounce them for not doing enough as representatives of the people.

In line with that, the thousands of people who have continued to protest in recent weeks demand a radical change. They call for the President and government to step down, a peaceful transition of power, and for structural reforms including the abolishing of the executive presidency. There is also a loud call to address immediate needs such as shortages of essential items, livelihoods and rising cost of living, among the many other calls from the protesters.

The impact of the peaceful protests was evident when there were mass-scale resignations from the cabinet on 3 April. But the call for the resignation of the President and Prime Minister has yet to materialise. As the protests expanded and became extremely vocal, people sent a clear message to the regime that a real change is needed. Protesters insist on the resignation of the president and the prime minister. They chant on the streets ‘Go Home Rajapaksas’ and ‘Go Home Gota’ – referring to the president – and post on social media under the hashtag #GoHomeGota2022.

Sri Lanka has not seen this scale of protests in recent years – none that I can remember. Even the older generations are saying that they have not seen a similar movement. As most of these protests are peaceful, they are making a difference by raising the profile of our domestic issues across the region and internationally. As a result, there is a recognition that the situation is quite bad in Sir Lanka.

What do you think the resignation of the cabinet means for the prospect of political change? What role is the army playing?

The country is also seeing a political crisis with the mass resignation of the cabinet, which is extremely significant. It shows there is an unstable government ruling the country under mounting pressure from both protesters and the economic crisis.

A few weeks ago, the country was ruled by a powerful family, the Rajapaksas, but now there are only two members of this family who remain in power, the president and the prime minister. We are going through a very unprecedented time that raises many questions about the future of Sri Lanka, including the question of whether this government can continue in the way of ruling it has been doing it so far.

Regarding the possible drift towards militarisation, the military institution is a powerful force, and its influence has increased sharply in recent post-war years with former military officials holding various positions in government with an active role in governance. In that sense, the drift toward militarisation is a great concern for the Sri Lankan people as the political vacuum may be an opportunity for military rule.

What is the scale of arrests among protesters? How have CSOs, including your organisation respond?

The authorities responded to the protests with arrests even though most of these protests were peaceful. For instance, security forces arrested around 50 people near the president’s residence when a protest became violent. But according to reports most of those arrested weren’t involved in that incident; we found out later that the violence was orchestrated by certain groups. There were random arrests of people who are now before the court.

Also, when the state of emergency was declared, there were several arrests of people for breaking the curfew.

From our side, CPA and other CSOs have issued several public statements commenting on the situation and reminding of the rights guaranteed in our constitution. Personally, I have been protesting for a month now and my colleagues have joined the peaceful protests. We are protesting because it is a democratic right. In this regard, civil society and citizens have taken a stand on the need to uphold constitutional democracy because we are now confronted by an unprecedented political and economic crisis in Sri Lanka. By peacefully protesting, we hope to protect our democratic rights and our democracy.

Overall, the mobilisation of lawyers and of civil society to offer solidarity and support are quite high. Over 500 lawyers turned up to support those who were arrested on 31 March, and many other instances have seen lawyers appearing to protect the rights of citizens.

How have protests mobilised despite the arrests and social media shut down?

I do not think that arrests of the protesters prevented others from joining protests. Not at all. In fact, I think the violence unleashed on peaceful protests coupled with the economic crisis prompted more to join the protests. Despite the curfew on the first weekend of April, there were thousands who came to the streets that Sunday to protest peacefully. This was a large-scale civil disobedience from the citizens, unprecedented in Sri Lanka because it is the first time, we have seen such large numbers of people coming to peacefully protest during a curfew.

Regarding the social media shutdown, it is now being challenged in court, and we will see how it goes. Sri Lanka’s people are highly creative and resilient, and many used virtual private networks (VPNs) to continue to use social media to communicate and protest against the government. Every attempt used by this government to stop people from protesting, from speaking out, has failed.

Generally, I believe that it is amazing how people are stepping out, creating ways of protesting despite the challenges and hardships.