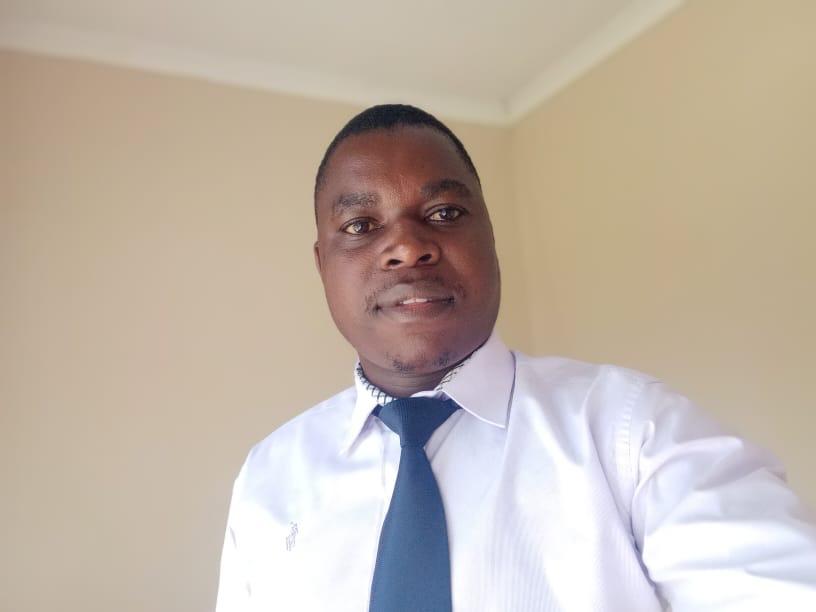 CIVICUS speaks about a proposed NGO bill and the threat it represents for Zimbabwean civil society with Ernest Nyimai, the Acting Executive Director of Zimbabwe’s National Association of Non-Governmental Organisations (NANGO).

NANGO is the umbrella body of civil society organisations (CSOs) operating in Zimbabwe, mandated by its membership to coordinate CSO activities, represent the sector and strengthen its voice.

How do you think the proposed NGO bill would affect civic space in Zimbabwe?

In our view as the umbrella body of CSOs operating in Zimbabwe, the proposed Private Voluntary Organization (PVO) Amendment Bill presents the danger of further shrinking civic space should it sail through in its current form. The bill will put at further risk the fundamental freedoms that civil society is supposed to have to be able to do its work to improve people’s lives. This is due to quite significant proposed amendments that in our view are repressive.

Currently, more than 60 per cent of NANGO members are legally registered as trusts, and some are registered under Common Law Universitas. If this bill is passed as it is, they will be automatically deregistered and required to apply for re-registration under the new proposed PVO guidelines.

Another reason the PVO bill can affect civic space is that it is phrased in a way that would make room for selective application during its administration. If an organisation is deemed to be operating outside its mandate, its board can be immediately suspended and an interim one can be appointed to act in its stead while a final decision is made. But procedures are not clear, so there is room for the responsible minister, the Minister of Public Service, Labour and Social Welfare, to arbitrarily suspend an organisation’s board due to personal interests. This kind of interference in the operation of CSOs would limit their independence and autonomy.

The PVO bill was prompted as a way to ensure compliance with Recommendation 8 of the Financial Action Task Force (FATF), which requires governments to review the adequacy of laws and regulations that govern non-profit organisations so that these organisations cannot be abused for money laundering and financing of terrorism. But in my view, the government deployed an omnibus approach to pursue many other interests besides the fulfilment of FATF Recommendation 8 requirements.

The bill in fact violates the FATF’s balanced approach, which stipulates the need to maintain an enabling operating environment to fulfil FATF requirements. The government has not concluded a risk assessment indicating which CSOs are at risk of being used for money laundering and financing terrorism. This is the ideal procedure as required by FATF to ensure the application of the risk-based approach to mitigating vulnerabilities to money laundering and financing of terrorism.

How would the PVO Bill, if implemented, affect NANGO’s work?

NANGO is registered under the existing PVO Act. But if the amendment bill goes into effect, many of our members will be automatically deregistered, which will have immediate repercussions on NANGO, whose greatest strength is precisely our membership. Besides, there are various clauses that impose sanctions and restrictions in terms of programming areas and NANGO is of no exception to this potential criminalisation of CSO work.

The new legislation will also weaken our eligibility for funding due to increased government interference in the operations of CSOs. The donor agencies we work with require recipient organisations to be independent and autonomous for the purposes of grant compliance. But the implementation of the new proposed PVO Amendment bill will potentially affect our independence and limit our autonomy. Development partners and donors may decide to stop funding CSOs in Zimbabwe if they view it as becoming too risky.

As CSOs we exist to protect the rights and dignity of people. If the new bill forces many CSOs to stop operating, the vulnerability of communities they serve and human rights abuses will likely increase. We need CSOs to continue working and defending people’s rights in an enabling operating environment. CSOs promote and protect human rights, but through the increased surveillance of CSO operations by security agencies, many activists, human rights defenders and civil society members will be abducted and tortured, and the security threat will increase.

How is civil society responding to this threat?

We have used a multifaceted approach, taking advantage of the various strengths we have as a large and diverse group of organisations. In the initial stages, we tried to push back against the PVO bill in many ways, including through litigation to expose the ways in which it would violate constitutional provisions. We also assessed the bill against the core humanitarian standards that we adhere to as CSOs.

Unfortunately, the bill has nonetheless progressed, so we are currently conducting scenario planning in which the law might be passed. Most of our efforts are focused on engaging, having a dialogue and negotiating with government officials for revision of repressive clauses of the bill. The bill is currently being debated in parliament following its second reading, so we are also advocating with parliamentarians to get them to really understand how this bill is going to affect the work of CSOs and those they work with.

We are also engaging with the body that administers the PVO Act, the Ministry of Public Service, Labour and Social Welfare, which played a key role in drafting the bill. We are trying to engage it in discussing the potential political, social and economic impacts of the bill. CSOs are a significant contributor of foreign currency in Zimbabwe: close to one billion dollars per year are coming in the form of official development assistance that is channelled towards various programmes implemented by CSOs. CSOs employ around 18,000 people. If they shut down or their activities are limited, barriers to overcoming unemployment will rise. Our desire and hope is to have an enabling instrument guaranteeing the space for civil society to continue its good work.

How can the international community help Zimbabwean civil society?

Zimbabwe is a member of various regional and continental organisations, which we have used to our advantage. We have engaged with regional and continental pressure groups, and especially the FATF, and they have shared their technical expertise on advocacy and lobbying, while also leveraging their convening power to help us engage with our government.

The international community should continue to assist us as mediators, especially in light of the hostility and limited confidence and trust between civil society and the government. It is very important that they highlight how the bill will affect the general role of CSOs in Zimbabwe. There is also politicisation of CSO work due to misinterpretation of the general role of CSOs in the national development discourse. For example, civil society has the key responsibility of holding the government accountable and advocating for people’s rights, and this bill threatens our ability to fulfil it. We need regional, continental and global organisations to help us advocate with the Zimbabwean government to ensure an enabling operating environment for civil society in line with the ‘whole of society’ approach that the government subscribes to.