CAMBODIA: ‘No free and fair election can take place in the current political environment’ 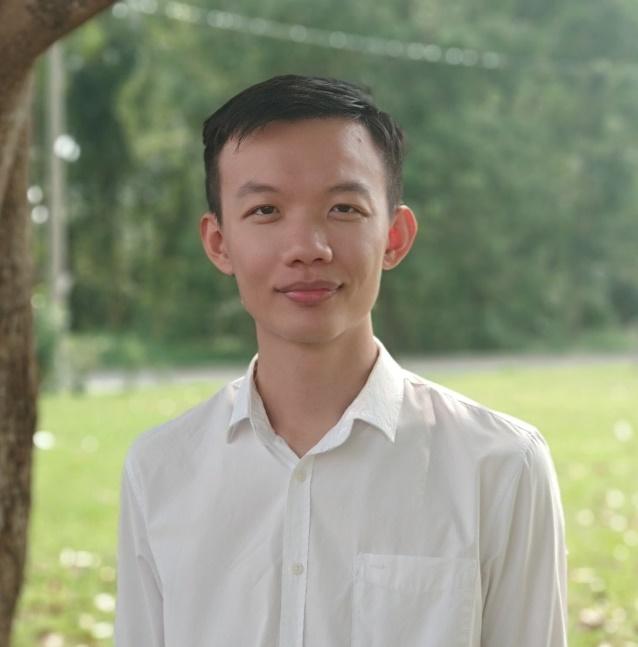 How free and fair were the recent local elections in Cambodia, and what were their results?

The CPP’s victory is no surprise given its tight control of politics and the pressures on the opposition, including the dissolution of the main opposition party, the Cambodia National Rescue Party. In such context, the CPP won over 3,000 more seats than it did in the 2017 elections, and its popular vote surged from 3.5 million to 5.3 million.

However, it was unexpected that the Candlelight Party only managed to secure four commune chief positions despite winning one-fifth of the popular vote. The disproportionate vote-to-seat translation warrants further investigation.

Overall, Cambodia still falls short of the benchmark for free, fair and inclusive elections, as assessed in ANFREL’s pre-election assessment mission. ANFREL’s member, the Committee for Free and Fair Elections in Cambodia (COMFREL), also noted various irregularities in the process.

The undemocratic elements of the existing legal framework continue to allow room for abuse. In recent years, especially during the COVID-19 pandemic, crackdowns on the media, CSOs and the political opposition have increased. Numerous opposition candidates and members of opposition parties, most notably from the Candlelight Party, became the target of harassment and intimidation throughout the election period. As long as threats against the opposition and civil society continue to be prevalent, there can’t be a genuine and legitimate election.

What role did civil society play in the election process?

In July 2021, a coalition of 64 Cambodian CSOs launched a list of recommendations that they named ‘minimum conditions for legitimate commune and sangkat council elections’. These included enabling a free political environment and active participation in political activities and allowing the main opposition to review and select members of the National Election Committee (NEC). They also called for greater political neutrality of military forces and independence of the courts, as well as freedom for the media and CSOs to function. Regrettably, no significant changes have been made since then.

CSOs such as COMFREL recruited, trained and deployed citizen observers to monitor the election process. The NEC’s accreditation standards, however, are questionable, given that 93 per cent of the 74,885 accredited election observers came from organisations closely linked to the CPP. More than half of them came from the Union of Youth Federations of Cambodia and Cambodian Women for Peace and Development, led by Cambodian prime minister’s son Hun Manet and deputy prime minister Men Sam An, respectively.

Cambodia is virtually a one-party state and now has a mostly closed civic space as a result of ongoing attacks on CSOs, independent media and the political opposition. Since 2017, the government has arrested, imprisoned, and harassed hundreds of activists, opposition figures and journalists. Some flee the country out of fear of retaliation.

The draconian provisions outlined in the Law on Associations and Non-Governmental Organisations continue to be in effect. The law forbids unregistered organisations from carrying out any activity and grants sole authority over the registration process to the Ministry of the Interior, while registered organisations must adhere to a broadly defined ‘political neutrality’ requirement. CSOs are frequently required to go through informal approval processes with local authorities to carry out their work on the ground, even though the law does not require them to do so.

Do you think the results of the communal elections will be replicated in the upcoming national elections?

The results of the commune and sangkat council elections can be regarded as a predictor of the results of the next National Assembly elections, scheduled to take place in July 2023. They confirm once again that no free and fair election can take place in Cambodia’s current political environment. If attacks on the opposition and civil society continue, the CPP will retain its power in the next election.

What support does Cambodian civil society need from international organisations?

Cambodian civil society needs more attention from the international community on critical human rights violations and the dwindling state of democracy. International organisations should keep up their efforts to monitor developments in Cambodia closely and extend solidarity with Cambodian civil society, which frequently faces threats and harassment while carrying out their work. Local CSOs also need funding to continue their advocacy and campaigning on the ground.