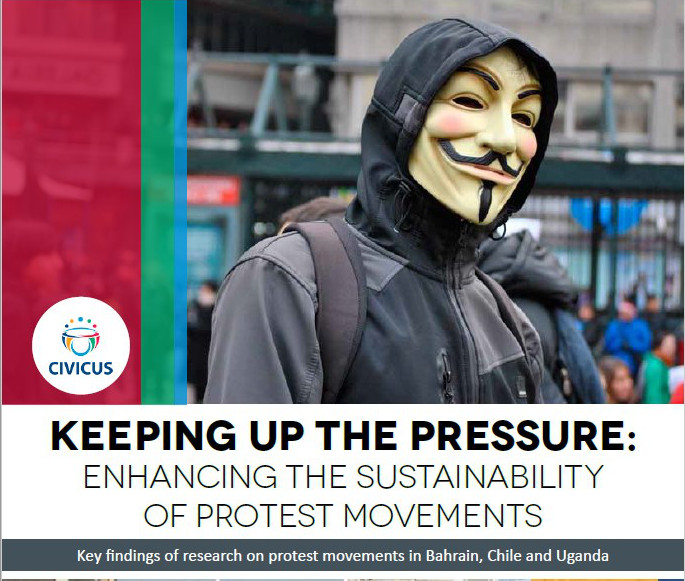 Keeping up the pressure: enhancing the sustainability of protest movements

The report’s key findings show that in the face of domestic restrictions on dissent there is a lack of adequate support for the right to protest from a range of international stakeholders, including other protest movements, foreign states, United Nation bodies and international civil society organisations. This study concludes that such support is essential for enhancing the sustainability of national protest movements.