RUSSIA: ‘We hope that social media companies will avoid becoming a censorship tool’ 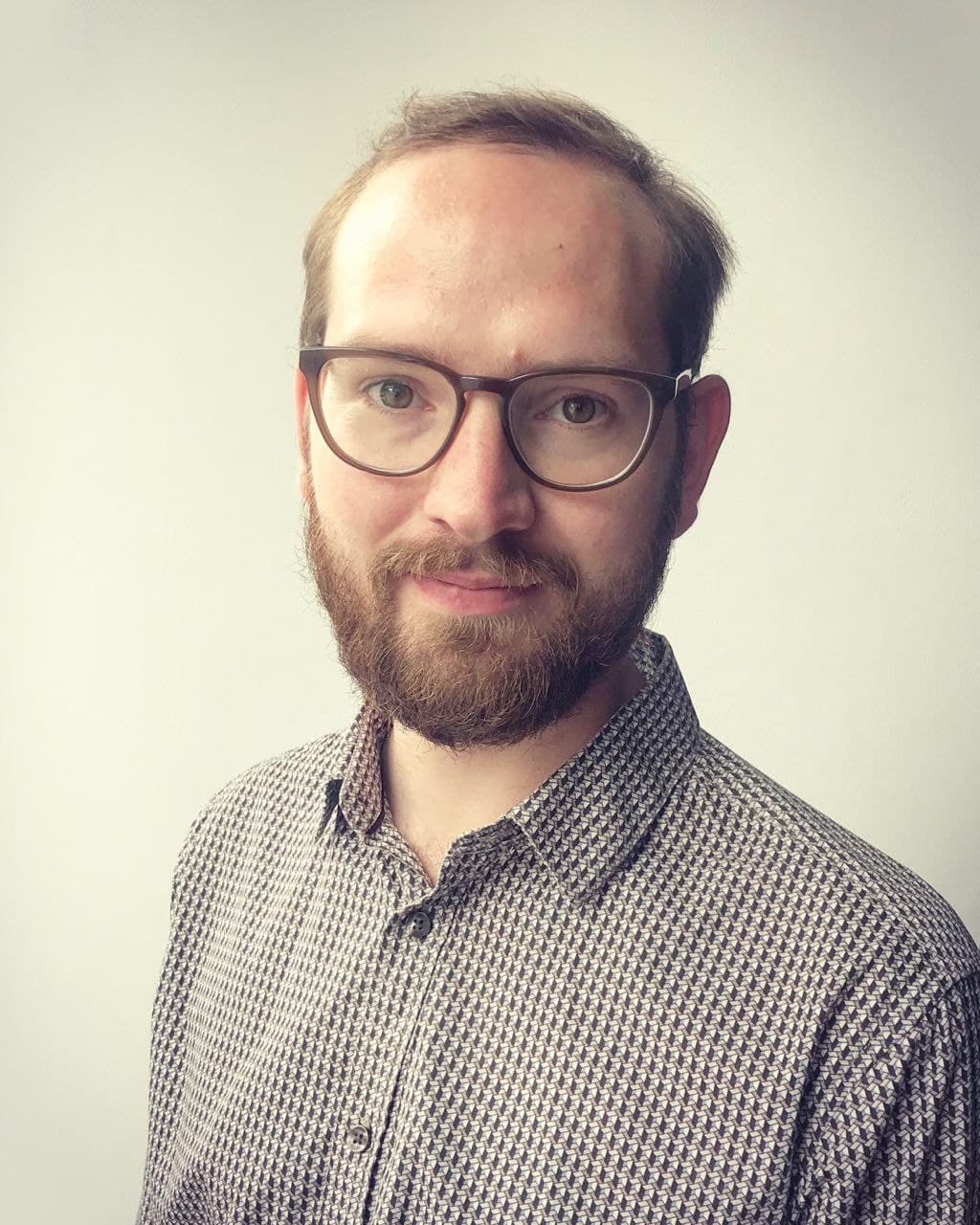 CIVICUS speaks about increasing civic space restrictions in Russia with Denis Shedov, a lawyer and analyst at OVD-Info, an independent human rights civil society organisation (CSO) that recently experienced the blockage of its website by the Russian authorities. Denis’ work focuses on the violation of the freedoms of peaceful assembly and expression and other forms of politically motivated persecution in Russia. As well as researching these topics, as a lawyer he defends detained protesters, appeals against bans on peaceful assemblies and challenges unlawful police action in Russia, while also bringing these situations to the attention of the European Court of Human Rights.

What is OVD-Info, and what does it do?

OVD-Info is an independent human rights media project aimed at monitoring respect for the freedom of assembly and other basic civic and political rights in Russia and providing legal assistance to victims of violations of these rights at the national and European levels.

Together with Memorial Human Rights Center, over the past two years we submitted 1,412 applications to the European Court of Human Rights. In 2021, OVD-Info’s data on human rights violations was used by 4,288 different news outlets that produced at least 75,062 publications based on that data. The project’s media channels are very popular: the website and social media pages had more than 100 million views in 2021.

When and why did Russian authorities block OVD-Info’s website, and how have you responded to this?

The Russian authorities blocked our website on 25 December, just as people around the world were celebrating the holidays. The alleged reason for the blocking was a judicial decision that classified our entire website as justifying extremism and terrorism. Specifically, the court described our website as ‘justifying extremism and terrorism’ and ‘able to form in a significant part of the audience an idea of the admissibility of committing crimes, including terrorist ones, an idea of the possibility of obtaining public support and approval, as well as the status of a political prisoner’. On the same basis, the court also ordered the removal of our social media accounts.

In reaction to these restrictions, OVD-Info launched a petition addressed at social media and internet-related services, asking them not to block our accounts or eliminate information based on politically motivated persecution in Russia. The petition has already been signed by over 60,000 people. We hope that social media companies will avoid becoming a censorship tool.

Did this come as a surprise to you, or had you faced similar restrictions in the past?

Previously, in late September 2021, the Russian authorities declared OVD-Info a foreign agent. OVD-Info was therefore included in the Registry of unregistered public organisations acting as foreign agents in accordance with the provisions of the Law on Public Associations. We are currently challenging this decision in court. Unfortunately, it is almost impossible to expect a fair trial in a case of such politically motivated pressure.

We believe that these attacks are an indication of our importance for Russian society, so we are not going to change the work that we do. We intend to continue to cover cases of political persecution in Russia and defend the rights of victims of such persecution.

What impact will these restrictions have on your work?

As a human rights media project, OVD-Info’s activity is currently happening entirely on the internet, so the blocking of our website and elimination of our social media accounts is almost equal to liquidation. Right now it is no longer possible to access the OVD-Info website in Russia; our social accounts, however, are still working.

If we disappear from the online space, the consequences will be drastic. Millions of people in Russia will lose access to up-to-date information of high public interest. Hundreds of thousands of Russian nationals will be stripped of their right to seek and access effective legal assistance, advice and tools to protect their rights. Thousands of new outlets and multiple institutions, in Russia and abroad, will lose a reliable source of information on the human rights situation in Russia.

How are these attacks against OVD-Info part of a wider pattern of civic space restrictions in Russia?

The blocking of our website took place in the context of growing human rights violations and pressure on Russian civil society.

2021 was unprecedented in terms of the amount of restrictions on the freedom of assembly: more than 23,500 people were detained – more than the total number of cases of violations at rallies heard by Russian courts over the previous five years – hundreds of criminal cases were brought following peaceful protests and dozens of people received harsh sentences for participating in them. Moreover, various groups, especially supporters of opposition politician Alexey Navalny, have faced increased pressure.

2021 also was the most active year in terms of the expansion of the foreign agents registry – the main instrument used to pressure CSOs and independent media in Russia. During the year, 131 entities were added to the registry, including the largest independent media, civic projects without state registration and 70 individuals, including journalists, activists, environmentalists and lawyers. Being registered as a foreign agent imposes additional legal obligations, creates risks of administrative and criminal prosecution and marginalises those concerned. At the very end of the year, International Memorial and Memorial Human Rights Center, two of the biggest and oldest Russian CSOs, were liquidated based on repeated violations of the ‘foreign agents’ law.

Additionally, internet censorship has increased in recent years. For instance, on 30 December 2021 an act allowing the blocking without a court hearing of information ‘containing the justification of extremist and terrorist activities’ entered into force.

It seems that the authorities have moved to another level of pressure on civic space in Russia. In such circumstances, legal assistance and the information on persecutions provided by the OVD-Info website and social media accounts are becoming more and more in demand every year.

What does the future hold for Russian civil society, and what kind of support could international civil society provide?

It is clear that Russian civil society is now experiencing a level of pressure that is unprecedented in contemporary Russian history. The authorities have taken a course towards closing projects, reducing dialogue and squeezing out of the country all who criticise the government.

At the same time, Russian civil society has become much stronger in recent years. New civic projects appear and solidarity grows within society. For instance, in 2021 OVD-Info launched a campaign against ‘foreign agents’ legislation. We brought together 242 CSOs, civic projects and media outlets and gathered the signatures of more than 260,000 people for a demand to completely repeal ‘foreign agents’ legislation, making it the broadest civil society petition in many years.

Solidarity from global civil society is very important. It can take the form of publications about cases of pressure, statements, reports, research, or assistance to particular people who have fallen under pressure. All of it helps.