TANZANIA: ‘The government is trying to silence those who are against the pipeline’ 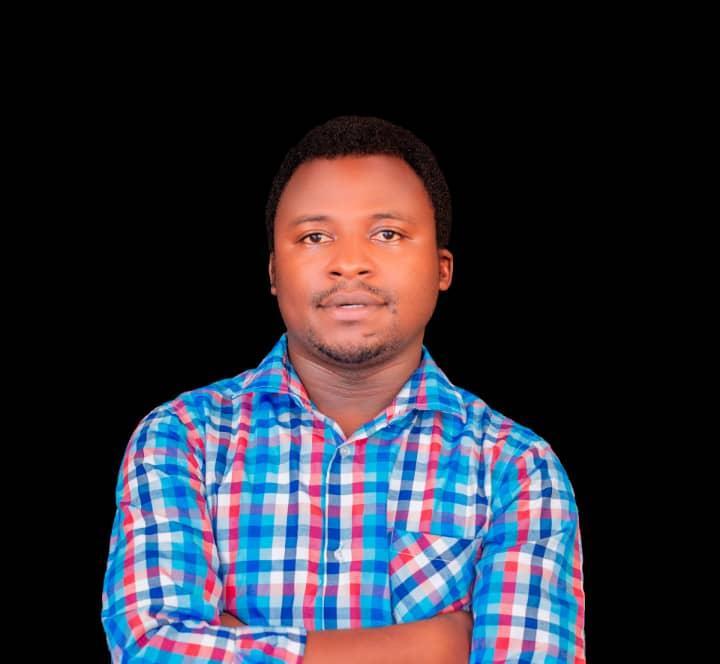 CIVICUS speaks about the East African Crude Oil Pipeline (EACOP) project and its potential impacts on the climate and on the health and livelihoods of local communities with Tanzanian climate justice activist Baraka Lenga.

Baraka is a young climate scientist and sustainability consultant, currently volunteering with Fridays for Future to raise awareness of climate change and pressuring businesses and government leaders to act urgently to address the climate crisis.

EACOP is a massive crude oil pipeline that will involve the transportation of crude oil from Hoima in Uganda to a Tanzanian port located in Chongoleani village, in Tanga region. It will cover 1,445 kilometres in Uganda and Tanzania, but 80 per cent of the land it will go through is in Tanzania.

Local communities depend on land as the crucial resource to support their livelihoods, which consist mostly of farming and livestock keeping, so if their land is taken or ruined by the pipeline, they will be seriously affected. The project is therefore going to affect the development of many communities and impact negatively on any effort to create a sustainable and liveable local environment.

But EACOP will not only affect people; it will also pose a threat to the animals that depend on the land that will be taken up by this project.

Further, it has been estimated that once operational the project will emit 34 million tonnes of carbon dioxide per year. This means it will amplify climate change and local communities will become poorer, more vulnerable and less resilient.

How has civil society organised to resist this project?

Very unfortunately, in my country, Tanzania, most civil society organisations (CSOs) are not organising against EACOP. One contributing factor may be the limited understanding of the pipeline project in Tanzania. Little information has been shared about the project and the consequences it will have on communities, contributing to Tanzanian civil society’s limited response.

I have been working in my capacity as a freelance activist to raise awareness about the pipeline’s consequences and explaining why it needs to be stopped. I find it crucial for local communities to know and understand the extent to which EACOP could damage their environment and impact on their lives. Fortunately, I have been receiving support from colleagues from various parts of Africa who are using their resources to amplify our voices against EACOP.

How has the government reacted so far?

As most activists and CSOs have noticed, the government is trying to silence those who are against the pipeline. Some of us have raised our concerns since the very beginning of the project but our questions have not been addressed and the project has continued regardless.

But we have continued campaigning because we cannot overlook the damage this project will have on local communities; it comes with a lot of investment that is allegedly meant to develop East African nations but in reality is going to bring more harm to innocent lives.

We would like environmental activists and CSOs from across the globe to join us in raising awareness about EACOP and pressuring the governments involved to put an end to this project. We want people to understand that the companies leading the project, China National Offshore Oil Corporation and TotalEnergies – along with the governments of Tanzania and Uganda, which have brought in both countries’ national oil companies into the project – are endangering wildlife, tipping the world closer to a climate crisis and affecting the livelihoods of our people.

We have seen various multinational cooperation funds pull out of the project in compliance with their obligation to protect the environment and we hope more will do the same. Hopefully, a lack of funding will ultimately force the governments of Tanzania and Uganda to stop EACOP.