UGANDA: ‘Our government cares only about profit, not people’ 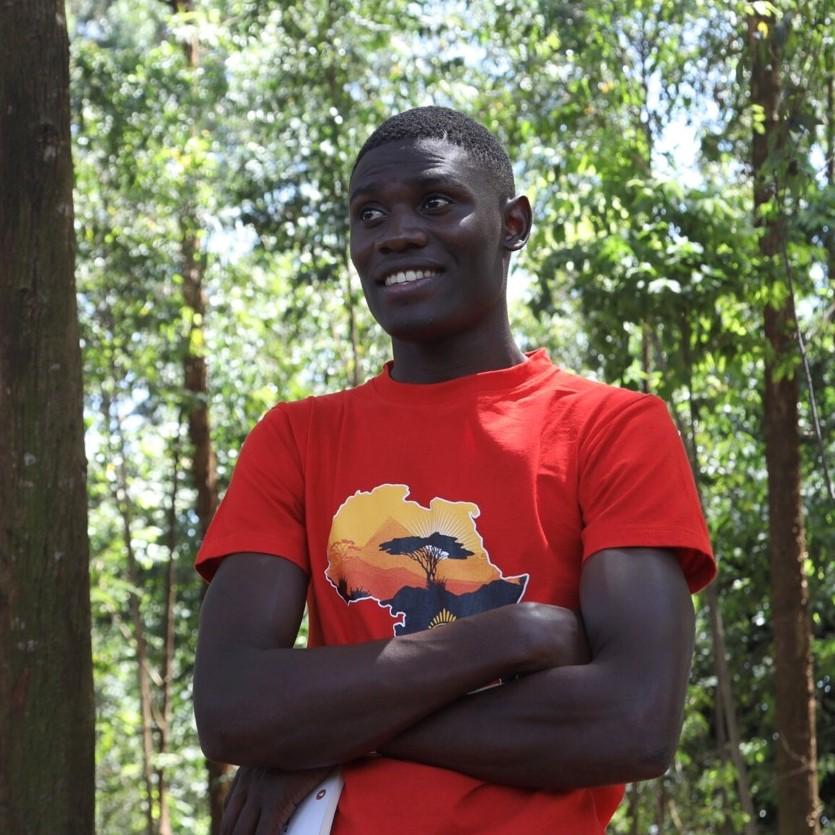 CIVICUS speaks about the East African Crude Oil Pipeline (EACOP) project and its potential impacts on the climate and on the health and livelihoods of local communities with Nyombi Morris, founder of Earth Volunteers.

EACOP is a pipeline project that will transport oil from Uganda to Tanzania, for export through the Tanga port on the Tanzanian coast. It will travel through hundreds of miles, flowing oil through sensitive environments, including the richly biodiverse Murchison Falls National Park in western Uganda.

The project is led by China National Offshore Oil Corporation (CNOOC) and TotalEnergies, a French company, and funded by Standard Bank, among others. Ever since it kicked off in 2015, it has caused numerous activists to lose their lives and has put many natural resources on the verge of disappearing.

Local communities are already being affected by the pipeline. While pipeline construction itself hasn’t yet started, a process has begun to acquire the land required for the pipeline and related facilities. Those who own land on the projected pipeline’s path or in its vicinity are already unhappy because of the mistreatment they are experiencing and the lack of transparency in the process. They say they were not consulted about the project before it was approved and they are now being pressured to sell off their farms, homes and land at cheap prices and forced to leave to make way for the pipeline.

How is civil society in general, and your organisation in particular, mobilising against the pipeline project?

I have not seen any established CSO come out to oppose or even challenge the pipeline project. It is only us, individual activists loosely connected through informal networks, who are trying to sensitise people and mobilise them against the danger of allowing money-makers to exploit our land to take away the oil and get rich off it. We can’t drink or eat oil, and this will only make us poorer and less healthy.

As one of those activists, I have organised strikes to challenge the project, but since my last protest this March, I have received threats from unknown people who say they are police officers and tell me they are going to come and arrest me.

How has the government reacted so far?

Our government cares only about profit, not people. We have put pressure on them and urged them to be mindful about the approval they give to investors, as they only benefit the wealthy and do nothing to improve people’s lives. But the response we always get in return is threats.

Personally, I do not expect my government to listen to my concerns. The problem is, if they do not, this is a death sentence for many people in both Uganda and Tanzania. We already face the challenge of inflation and we may be heading towards famine and insecurity because people are being forced to sell off their properties in western Uganda and the capital, Kampala, is their next destination. This is one of the biggest and fastest-growing cities in Africa, with a population that has already hit four million.

We need three different support structures. Firstly, we need funds to continue door-to-door mobilisation. We need to speak up with a strong voice, so it is our role to wake up the public and get people to start demanding justice.

Secondly, we need the media to cover our movement and amplify our voice. We need the world to join us in challenging these perpetrators of environmental destruction. Except for Standard Bank, which is from South Africa, pipeline funders are from the global north, and we need people in their countries to know what is happening so they can join us in exposing these capitalist fundamentalists who only care about money – not about people, and not about nature.

Finally, we need protection. I am constantly receiving threats, and since last week I haven’t even been allowed to tweet for fear of my life and the lives of my family. We are in danger and nobody is helping us with security and support. I am hiding at my sisters’ place but very soon we are going to run out of resources such as food.

Every organisation I reach out to, they redirect me to CSOs that are not really independent but actually serve the government that is targeting me. I feel like there is no one I can trust in my country. This is terrible and traumatising, and many others are going through the same. We cannot imagine help coming from anywhere but international civil society.