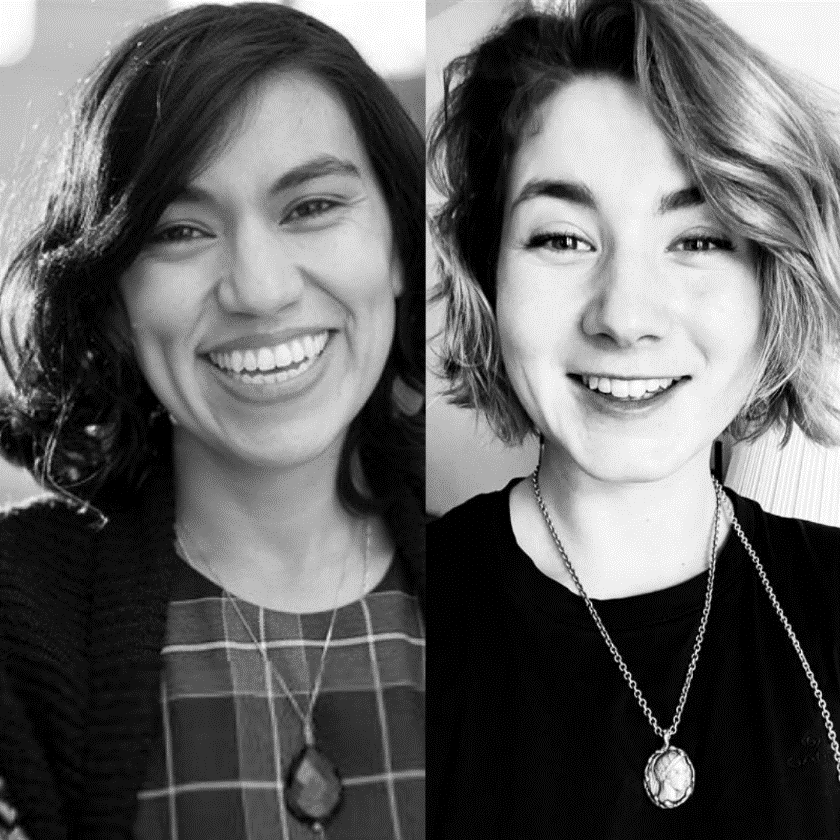 As part of the #16DaysOfActivism campaign, CIVICUS speaks about civil society efforts to eradicate gender-based violence (GBV) with Eliana Jimeno and Charlotte Cramer of Women Against Violence Europe (WAVE).

Founded in 1994, WAVE is a network of organisations from across Europe working to prevent GBV and protect women and children from violence.

The 16 Days of Activism against Gender-Based Violence is an annual international campaign that kicks off on 25 November, the International Day for the Elimination of Violence against Women, and runs until 10 December, Human Rights Day.

What work does WAVE do?

WAVE is a network of 160 women’s rights civil society organisations (CSOs) working against GBV in European countries. Most of these organisations provide specialised services such as shelters, rape crisis centres and helplines. Some are umbrella organisations that include among their membership groups delivering specialist services to women, while others focus more specifically on research and data collection, and yet others focus on advocacy and campaigning for better legislation at the national level and at the European Union (EU) and the United Nations (UN).

WAVE’s work focuses on three main areas: advocacy, capacity building and data collection. Regarding our advocacy work, we lobby and campaign for better legislation to help fight GBV against women. WAVE is pushing for women’s specialist services all over Europe to be better funded so more women have access to specialist support.

We also focus on capacity building. We provide training for our members so they are better equipped to support women and children exposed to violence. We do this through webinars, conferences and mutual learning exchanges.

We collect data on women’s specialist support services in the 46 countries we operate in and analyse it to identify gaps in the implementation of the Istanbul Convention – the Council of Europe Convention on preventing and combating violence against women and domestic violence.

What challenges have you faced?

We have faced several challenges. The main one has been dealing with the strong anti-gender movement pushing to block the accession of the EU to the Istanbul Convention. Because of the backlash, we have seen governments trying to get away with implementing it only partially, as in the case of Poland, or just completely walking out, as in the case of Turkey.

Anti-gender movements frame their narrative in ways that put feminist CSOs and institutions advancing women’s, children’s and LGBTQI+ people’s rights under threat. At a country level, they argue that women’s rights organisations challenge the ‘traditional values’ of the family, for example by demanding access to accessible contraception, or claim they are exposing kids to ‘harmful’ information – a reference to comprehensive sexuality education – in schools. There are also security challenges. Many of our members work in hostile environments and some have been threatened for challenging governments and holding them accountable.

We also face issues regarding data collection and systematisation. Data is collected and codified in different ways in different EU countries, so it is very difficult to collect and compare information regarding women support services, access to sexual and reproductive rights or education. There is no standardised way of tracking GBV cases in Europe – particularly femicide, for which there is no common definition – so we are constantly trying to adapt to collect the data required to advance the rights of women, girls and LGBTQI+ people more effectively.

A positive challenge is weaving our network together. We represent 160 organisations in 46 European countries, some of which are themselves umbrella organisations, which means we are talking about some 1,600 organisations. There is a lot of diversity within our membership, and this creates complexities when it comes to balancing what brings us together as feminist CSOs and our different perspectives due to our different national contexts.

What have you planned for the 16 Days of Activism campaign?

We have released a statement on femicides, one of the main topics of the campaign. We are also emphasising the need to adopt a standardised definition of femicide throughout Europe to better monitor the evolution of the phenomenon and push for the design and implementation of better policies to tackle it. We want to push key stakeholders to act right now, as every delay costs women, children and LGBTQI+ people their lives.

On 8 March, International Women’s Day 2022, the European Commission presented a proposal for a directive to combat violence against women and domestic violence. The draft that was put forward, which resulted from consultations with selected CSOs, is rooted in a criminal law approach and fails to recognise GBV and domestic violence as human rights violations. It is also reactive, focusing on how states should act when violence has already happened rather than on preventing it happening in the first place. During the 16 days of Activism, we will campaign for a directive that enables victims of GBV and domestic violence to exercise their human rights.

We also plan on having webinars and releasing podcasts to highlight the problem of GBV in Europe, the intersectional harm it causes and the need for better legislation and practices to fight it. Our expectation is that the podcast and webinars will help us reach a larger audience. We will also focus on how the media can tackle GBV through a more sensitive approach.

Additionally, WAVE has prepared a toolkit to make advocacy and campaigning more accessible to young people. The toolkit will serve as a resource to empower them and help them raise their own voices and run their own campaigns in a meaningful, sustainable and creative way.

What should international bodies, particularly the UN, do to contribute to eradicating GBV?

The UN has opened the space for specific conversations to take place on women’s rights, for example on the link between violence against women and child custody procedures. This has been really helpful because feminist CSOs all over the world run programmes and projects and provide specialist services for victims and survivors of violence with very limited resources. They seldom have the resources or logistics capacity to play such a global convening role. WAVE is one example of women’s grassroots organisations seeking to host conversations at a European level, but we are not a global network.

In contrast, the anti-gender movement has a lot of funding as well as a global footing. To be able to compete, we must work extra hard and are still at a disadvantage. So, by bringing in its resources for convening, supporting the work of feminist CSOs and data collection, the UN can to some extent help level the playing field.

In many countries the space for civil society is shrinking, and the UN can play a key role in creating the platforms where we, as feminist CSOs, can have these very important conversations, instead of just giving the space to national governments that are disseminating narratives not reflective of the experiences of survivors of GBV.

Further, we hope accountability will move at the centre of the UN’s work. The UN must hold perpetrators accountable to stop the culture of impunity, including UN staff, such as soldiers serving in UN peacekeeping operations. The UN must send a strong message that it does not tolerate GBV.

Finally, we hope that world leaders, governments, international institutions and CSOs will genuinely and meaningfully work together and take an intersectional approach to achieve the SDGs for world justice and leave no one behind.